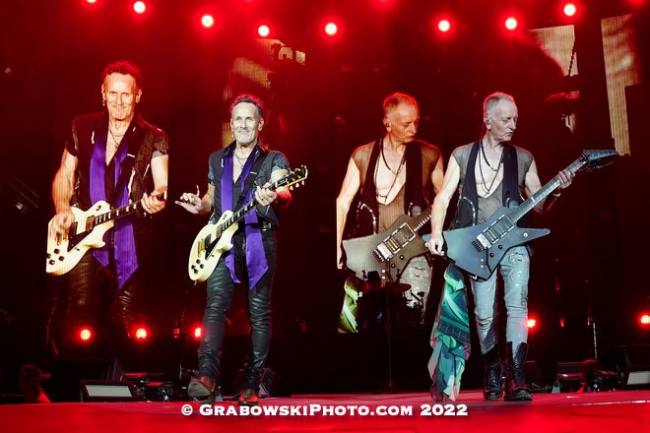 All the ingredients of a spectacular 80’s extravaganza were in effect last Sunday as Milwaukee fans were finally greeted to The Stadium Tour, now two years past its original date of August 18, 2020.

Classless Act, a new, hard-rocking Los Angeles outfit teetering on Cheap Trick melodies and modern gusto, kicked things off under the hot Wisconsin sun with tunes from their album, Welcome To The Show, which features a track with tour-mate Vince Neil.

Hall Of Famer Joan Jett swiftly kept the party going with songs stretching back to 1976, dipping into The Runaways hits “Cherry Bomb,” “You Drive Me Wild,” and the incredible Blackhearts cover of Sly & The Family Stones’ “Everyday People.” The short but tight set included many hits from her MTV years – “I Love Rock ‘n’ Roll,” “Crimson and Clover” and “I Hate Myself For Loving You.” Closing out with “Bad Reputation,” the ‘Godmother of Punk’ left the now-increasingly-full stadium thirsty for more.

Bret Michaels and company are no strangers to the love of Wisconsin fans (the 1988 Open Up And Say Aaah tour started in Green Bay) and POISON steamrolled through hit after hit, particularly lighting up the crowd with a nod to Harley Davidson before launching into Ride The Wind. Michaels, promising to keep the politics off the stage, sent a dedication to the men and women of the Armed Forces and mentioned his mother resides locally. The Pennsylvania natives then led into “Your Mama Don’t Dance,” followed by guitarist CC DeVille’s solo immortalizing the late Eddie Van Halen with precision as the band closed out with the major party anthem “Nothin’ But A Good Time.”

“Where else would you rather be than right here, right now?” asks DEF LEPPARD frontman Joe Elliott to the sold-out crowd, as the seats filled to the top row of the ballpark formerly known as Miller Park.

As the eldest statesmen of the tour, DEF LEPPARD is back in the US supporting their quarantine-labored new album Diamond Star Halos, but it was the British cavalry’s deep catalog that kept the crowd roaring – “Let It Go,” “Armageddon It” and “Promises” to name a few. Elliott gave it all and carried the band through a small acoustic set and continued to climb with arena favorites “Pour Some Sugar On Me,” “Rock Of Ages” and usual closer “Photograph.”

Without the frills of pyro as POISON and MOTLEY CRUE are usually known for, Sunday’s concert was not short of massive production, lasers and major amounts of white smoke. By now, the high hair was losing its battle to the Midwest humidity, but the animal print and leather-clad fans ultimate 80’s wet-dream-come-true-party was reaching climax.

As the curtain of smoke continued to blanket American Family Field, MOTLEY CRUE blasted into 1987’s “Wild Side” and continued to pound the anthems of a generation for the next 70 minutes. Three female vocalists rounded out the LA bad boys on backups, but their easily-criticized vocalist Vince Neil held his own without pause. Despite the bass-heavy vibrations coming out of Nikki Sixx’s four-string, Neil lead the crowd into the stadium-chanting classic “Shout At The Devil,” followed by “Too Fast For Love” off their 1981 debut. Criminally underrated guitarist Mick Mars is the element keeping this band from imploding once again, as they contractually obliged to never tour again following their last show in 2015.

Missing was the pageantry of Tommy Lee’s drum solo, but his thunderous pounding was showcased in their 15-song set. Claiming to have a resurrection following the release of their 2020 biopic “The Dirt,” the band played the new track immediately followed by a medley of previously-recorded covers the Crue nodded to their idols on previous albums – “Smokin’ In The Boys Room” (Brownsville Station), “Helter Skelter” (The Beatles), “White Punks On Dope” (The Tubes) and “Anarchy In The UK (Sex Pistols).” Mars’ solo on “Home Sweet Home” has evolved over the years, but his unmistakable tone continues to drop jaws 40 years into the bands existence.

Considering most of these bands have all the same original members (RIP Steve Clark), it’s hard to say that rock ‘n’ roll is dead, and judging by the sold-out crowd that waited two years for this party, the body of rock ‘n’ roll is alive and well. 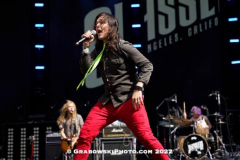 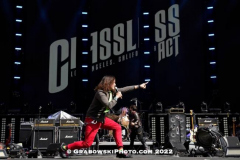 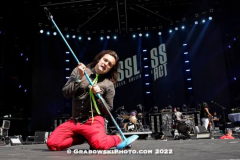 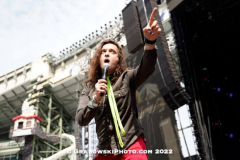 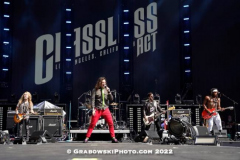 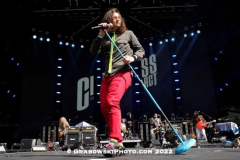 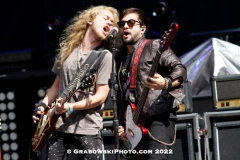 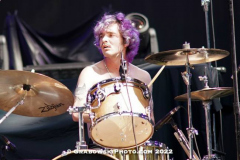 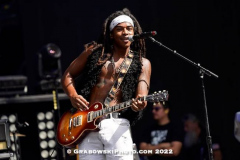 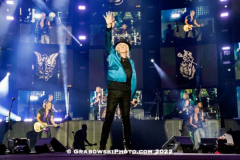 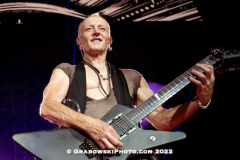 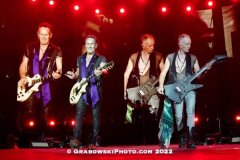 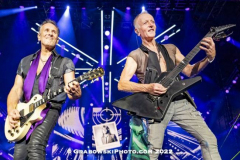 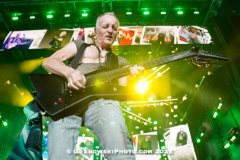 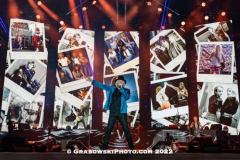 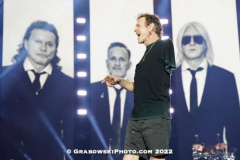 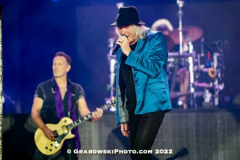