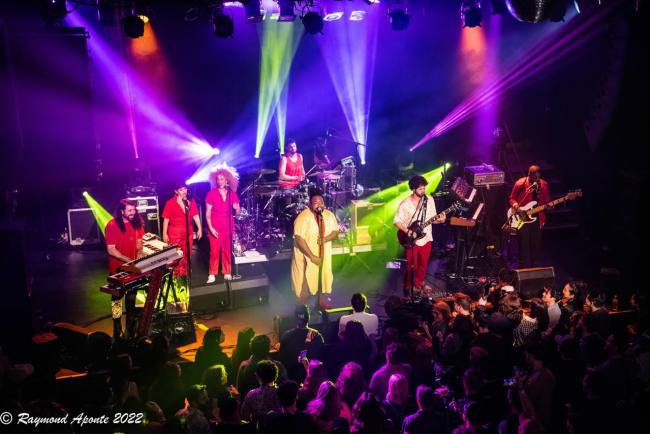 The Main Squeeze At Music Hall of Williamsburg

The Main Squeeze, comprised of:

This band for me personally is “Funk and Roll” personified.  They come to play in a way few bands do. They come onto the stage with a determination to connect with the audience and have them feel what they feel, to be glad to be alive, to jump up and down with a love for life as it is in the “New Normal” that we have all gone thru since the beginning of the pandemic.

The pandemic put a lot of stress on the masses, and it was scary, unpredictable and no one knew exactly how we were going to cope with it all. But cope we did. Many took some hits in their lives, routines had to be altered and modified to deal with the restrictions placed on their lives. We all had to find a way to live on and keep it all moving in a positive direction. But I digress.

This band, while being restricted and confined to close quarters managed to pull together in a way that showed what they were made of and what they hoped for in their future and the future of their music and how they reconnected with the world. The band would improvise and pool their resources and made music via social media on the much appreciated “Squeeze House” where they would routinely play music and kept busy and most definitely creative.

With the release of their newest album, “To Be Determined” they have put together a 13-track album that collectively channeled all their energy of dealing with the confusion and discomfort of the pandemic and fortified their brotherhood as a band.  Tracks like “The Search for Optimism,” “When I See Darkness”, “Sunday Morning” and “Hold My Hand” speak of the fear of the unknown, the hope for the future and the grounded strength of determination. This new piece of work has a heavy replay quality and if this is the first you’ve heard of this band, I highly suggest you give this piece a good listen.

The band’s return to New York City, specifically to Brooklyn at the Music Hall of Williamsburg was met by a crowd of fans that waited a long time for their return and they were ready to dive into the night with a positive energy and a deep appreciation for what the band was bringing to them. This band is a good dose of hope, fun, funk, and good times to come. 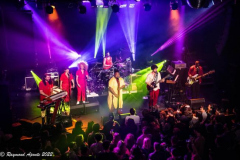 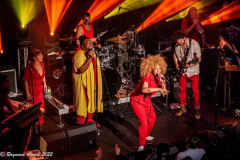 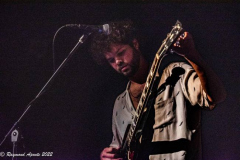 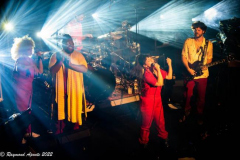 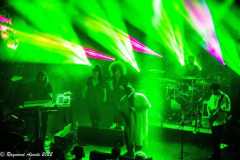 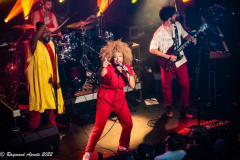 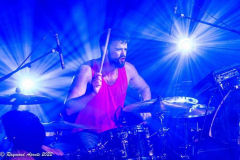 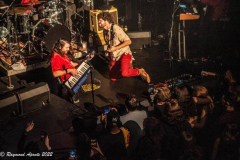 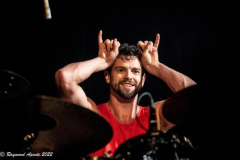 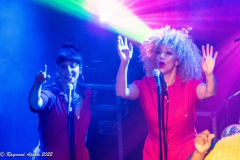 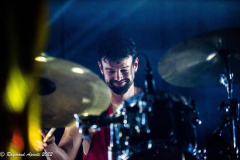 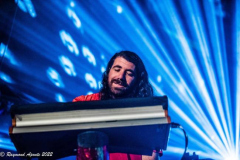