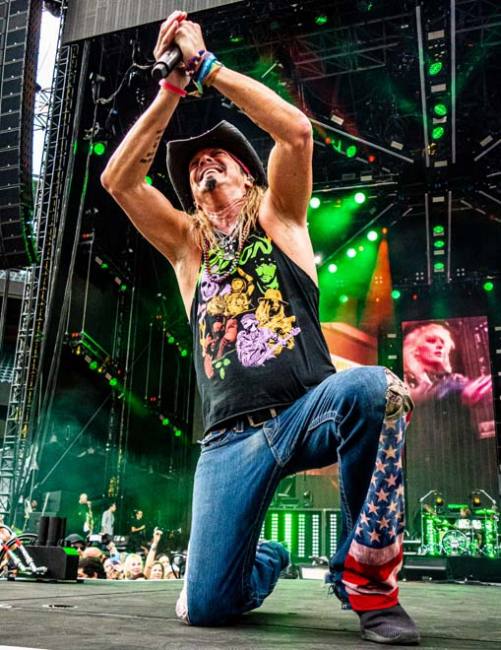 The Stadium Tour landed at Citi-Field in Flushing, New York had a line up that I used to dream about back in 1988. The night included performances by Joan Jett, Poison, Def Leppard, and Motley Crue.
Unfortunately, the New York traffic kept me from seeing Joan Jett. Poison went on after Joan, followed by Motley Crue, then Def Leppard.
As a kid who would watch these bands day after day on MTV, this was a dream concert come true. None of the bands disappointed their fans on this night-they all played their hits that made them so famous. Leppard was the only one that played new music. Their new album, “Diamond Star Halos,” just came out and they played 5 new songs from it.
It was a magical night for me. Seeing all these rock stars on one stage was incredible. Tommy Lee of Motley Crue said it best. “The pandemic made us realize what we missed so much”. He was so right on the money. Music is life!! 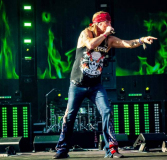 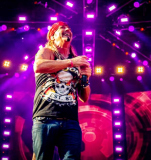