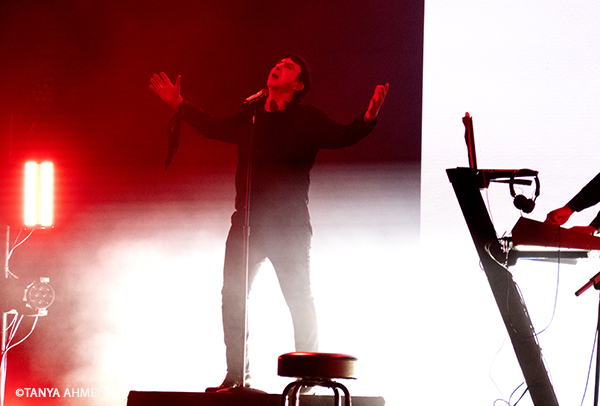 The cycle of an album’s life beginning and ending in NYC.

Clearly loving being back in NYC, Soft Cell invited NYer’s Christeene, who is collaborating on their new album ‘Happiness Not Included’ and JG Thirwell, to join them on stage reminding us that Soft cell isn’t just a tired just play the old hits band but is vibrant, collaborative, still making new music and continues to push boundaries.

Clearly a good bye that neither side really wanted to happen and both sides were determined to make a memorable party out of, which I’m sure everyone went home happy that they’d done NYC and the album proud.

“Everywhere I go I take a little piece of you” 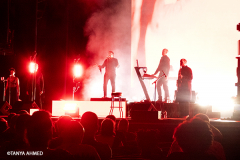 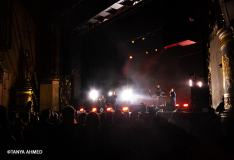 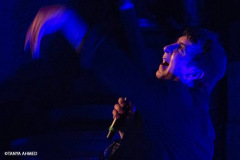 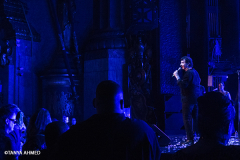 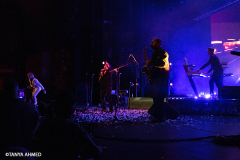 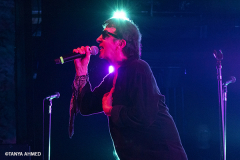 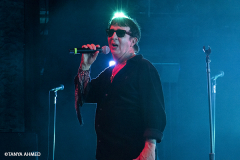 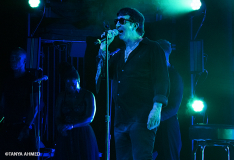 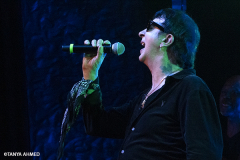 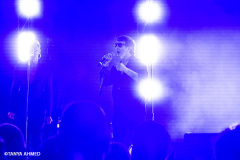 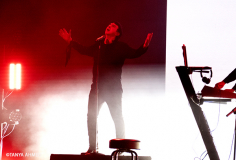 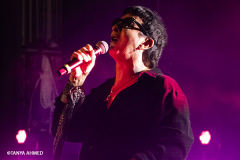 Review and Photos by Tanya Ahmed