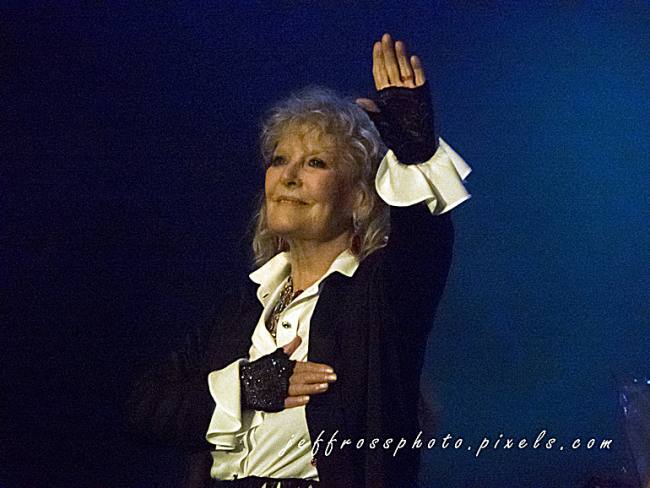 I have vivid memories of sitting in my highchair eating consommé soup with little square noodles while listening to my grandmother’s hi-fi blast out Petula Clark tunes.

Downtown, I Know a Place, Don’t Sleep in the Subway, and countless others were burned into my brain before the age of four. Nearly fifty years later, an 86-year-old Petula Clark belted out those tunes (and many more) for an appreciative audience in Toronto.

My grandmother would have been about 107 years old. Gone for over 30 years, it felt like she was at the show with me in the empty seat to my right. I’ll cut this write-up short so I can go and burn some honey garlic chicken wings while giving cream soda to a three-year-old in her honor. 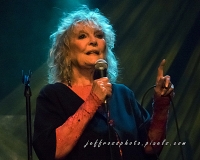 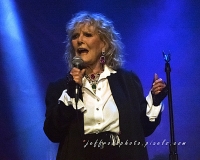 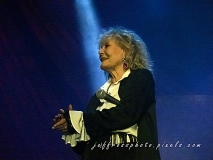 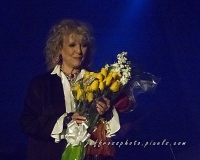 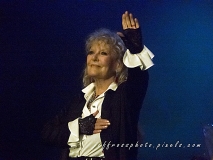