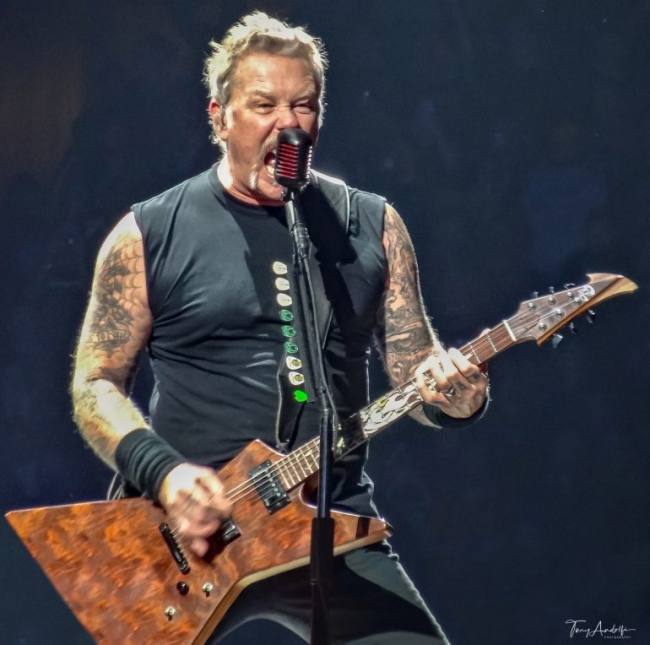 Metallica came back to Philadelphia last night for the second time around on the Hardwired tour. Philadelphia is the only city to get the show twice, so Metallica was going to make it special, and they delivered. They ripped through an 18 song set list that included a couple of rarities. One of the few bands that tackle playing in the round for years, and its just one of the highlights of the show. Their lighting and visual is second to none. Combine all of that and then throw in their massive catalog and it is a recipe for greatness. The whole night James Hetfield, lead singer, kept on saying to the audience. “we are all family.” Ages 5 to 79 were represented as opener, comedian Jim Breuer found out from the crowd. The Metallica family came out, and had one hell of a night in Philadelphia, again!! 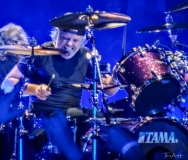 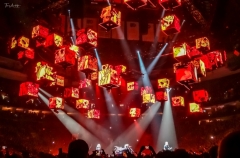 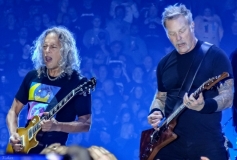 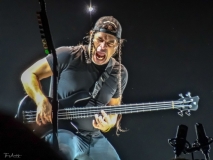 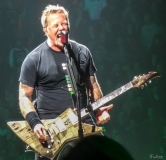 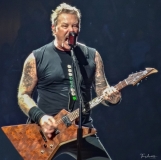 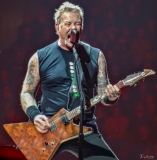 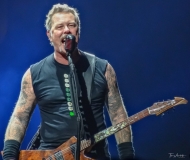