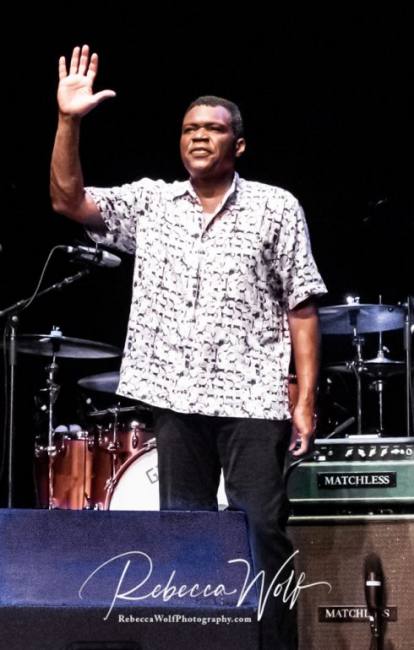 Friday night at the St. George Theater the musical bill included Marc Cohn sharing the stage with the Blind Boys of Alabama, followed by The Robert Cray Band. While one might wonder what could be the link between these musical talents, it’s easy to understand after hearing these artists performance. The common thread running through the music of these performers is the soul that’s at the root of all of their music.

Marc Cohn, the first to enter the St. George stage is best known for his song “Walking in Memphis.”  In 1992, Cohn won the Grammy Award for Best New Artist and he has continued to write music and tell tales through rhythm and blues and soul and gospel,

for the past 27 years. Sitting at his piano for the opening songs of the night, there was a sense of peace and calmness to Cohn, but seemingly a bit of melancholy as well. There was a depth of passion in his voice, as his songs told stories of someone who had seen and experienced many facets of life.

Gospel music being very close to Cohn’s heart led him to songwriting for the Blind Boys of Alabama and ultimately to sharing the stage with them. It was obvious upon hearing Cohn speak about this special group of musicians how proud and honored he was to collaborate and sing in unison with them.  Cohn has shared the stage with the Blind Boys of Alabama dozens of times in the past year, leading to their recently recorded album, Work To Do, set to be released on 8/9/19. The album merges the vocal and songwriting talents of Marc Cohn with the gospel greatness of the Blind Boys to create a beautiful intertwining of soul, gospel and pop.

The Blind Boys of Alabama first sang together in 1939, at 9 years old, in the school chorus at the Alabama Institute for the Negro Blind, and have been touring for the past seven decades. The only original member of the Blind Boys is Jimmy Carter, as the rest have passed. While the band members have changed, the Blind Boys have never left their original gospel roots. Singing gospel and sharing the message and soul of the music remains the guiding force for these devoted gentlemen.

Although the members of the Blind Boys required assistance getting seated on the St. George stage, no help was necessary for showcasing their beautifully rich gospel voices. And, no assistance was required for demonstrating their love for performing and bringing their spirituality to the crowd. Amongst these five singers, no one was more elated than the incredible Mr. Carter, who at close to 90 years old (reports state he does not divulge his age), exuded the greatest joy for entertaining the audience.

As honored as Cohn was to be singing with the Blind Boys, it was evident that they too were proud to be sharing the stage with him, especially Mr. Carter.  Carter was obviously thrilled at connecting to the audience as he shared about the band in a scratchy but endearing speaking voice. (This voice was far from the beautiful tone and power he produced while singing.)  Upon speaking of the release of their new album and working with Cohn, Carter proudly referred to Cohn as our “Hebrew friend.”

The depth, richness and character of these men’s voices was amazing. They harmonized amongst themselves and along with Cohn, while singing spiritual, soulful songs, including a version of the gospel standard “Walk in Jerusalem” and an incredible rearrangement of the hymn “Amazing Grace,” to the tune of “House of the Rising Sun.”  With each singer demonstrating his individual dynamic range, it was no wonder that with their voices combined they were spectacular, and touched the hearts and souls of everyone present.

As if this wasn’t enough soulfulness for one evening, Marc Cohn and the Blind Boys of Alabama were followed on stage by a master of the blues. Robert Cray, is the winner of five Grammy Awards and is a Blues Hall of Fame inductee. With songs like “I Don’t Care,”   “You Had My Heart” and “I’ll Always Remember You,” it’s clear that many of Cray’s songs center on deep, longings and emotions, those that make the blues the blues. Everything about Cray’s vibe speaks of the blues….from his solemn, almost pained expressions to the intensity that emerged from every noted he expertly played on his guitar. There was the feeling that these songs were very personal to Cray and he was baring his soul to the audience and asking those present to share the weight.

From gospel singers, to a folk rock singer-songwriter to a blues musician, all found themselves at the St. George Theater on Friday, June 14th, performing music full of depth, beauty and soul.  Hopefully the soul of the music led audience members to get further in touch with their own hearts and souls. And, that’s the sign of the best music, music that makes you really feel! 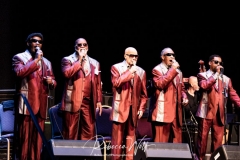 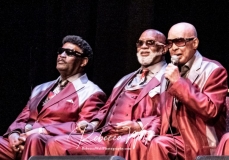 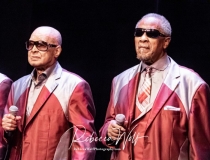 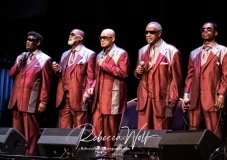 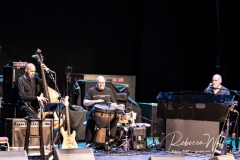 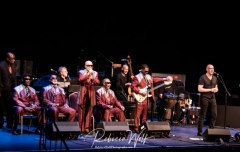 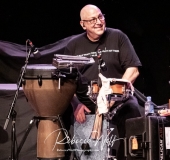 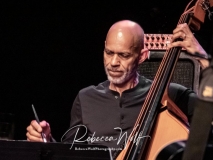 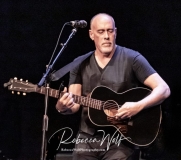 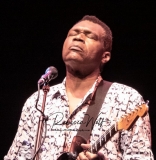 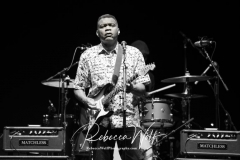 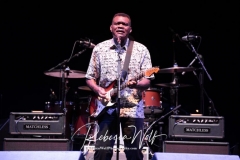 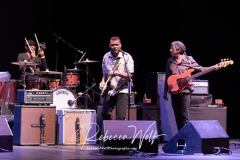 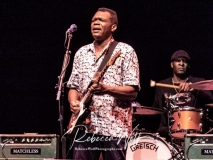