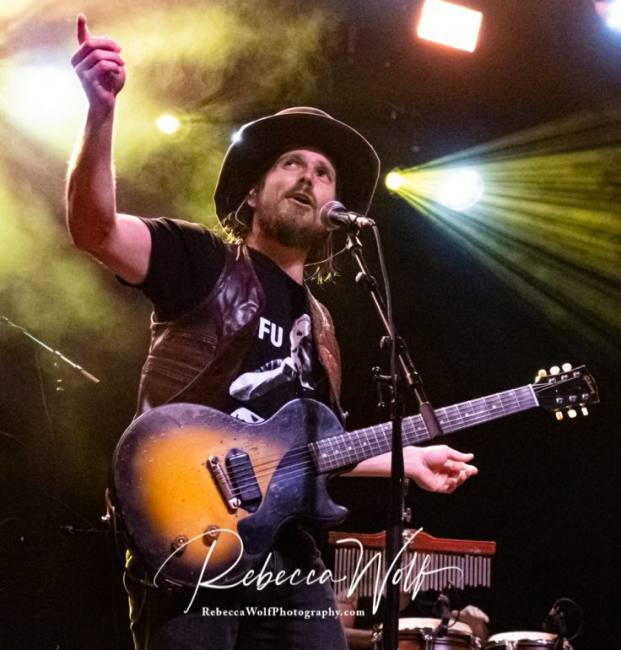 Lukas Nelson & Promise of the Real

It is fitting that one of Lukas Nelson’s final songs during his performances with his band, Promise of the Real, is the Tom Petty classic, “American Girl.” I say this because watching how Nelson carries himself as he performs, observing his style, his demeanor, and his overall air (not to mention the quality and tone of his voice), I’d have to say to me he’s more a chip off the Tom Petty block than off his dad Willie Nelson’s block.

Like rock & roll legend Tom Petty, wearing a signature top hat, Nelson commanded the stage and thrilled the sold out crowd at NYC’s Webster Hall. However, Nelson did not do so with flash, shine or grandiosity. Rather, both Petty and Nelson share a down home feel, an every man air, a coolness without bravado. That’s what repeatedly struck me while watching Tom Petty perform. Petty was always laid back and smooth. He never tried to be “cool”; he never put on airs or looked for accolades….he was no-frills and real. That is exactly what made Tom Petty SO cool and that is what I see and feel while watching Lukas Nelson.

Nelson’s vibe made it easy for audience members to feel a connection to him and his music. It was apparent that as a songwriter and musician Nelson’s songs are personal to him and he wanted fans to share in his emotions. As a country rock artist, Nelson’s lyrics often tell stories, stories that are personal but relatable to all. “Forget About Georgia,” a song about the heartbreak of lost love and “Find Yourself,” an anthem for self-love and self-worth, had audience members locked into the moment and fixated on Nelson’s every word. From the band’s brand new album, Turn Off The News (Build a Garden), the title track is a reminder about the importance of living life, rather than watching it on TV, while the upbeat “Bad Case” speaks of wanting what you can’t have. These themes are universal.  Nelson’s comfort and enthusiasm on stage, and his joy for sharing the experience with adoring fans, remained obvious throughout the show, as he twirled, danced little “jigs”, and seemed to be in a peaceful state all his own.

Lukas Nelson & Promise of the Real closed the evening with “Powderfinger,” a Neil Young & Crazy Horse tune. As Promise of the Real has been Young’s backing band for many years, Nelson is very connected to Young and his music. With influences like Young, dad Willie Nelson, Tom Petty, the Byrds, and Al Green (to name a few of those noted by Nelson), it’s no wonder the band has evolved their style into a mix of country, rock, folk and R&B. While their music may not be “traditional” rock, like that of Tom Petty & the Heartbreakers, Lukas Nelson is doing an amazing job following in those big Tom Petty footsteps….with a little country flair. 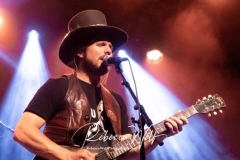 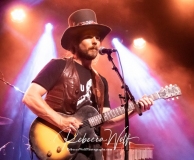 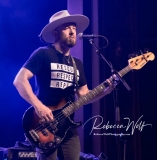 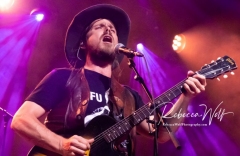 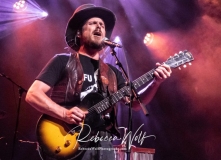 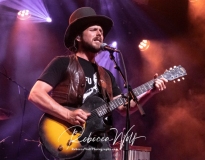 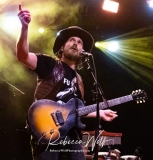 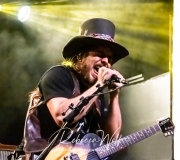 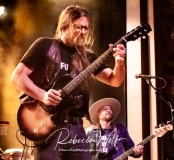 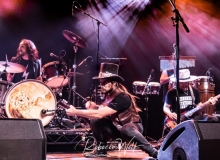 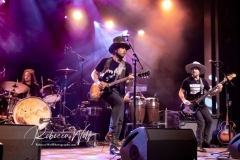 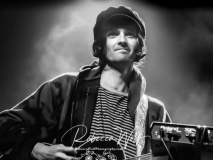 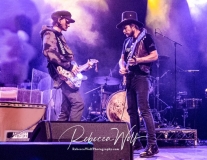