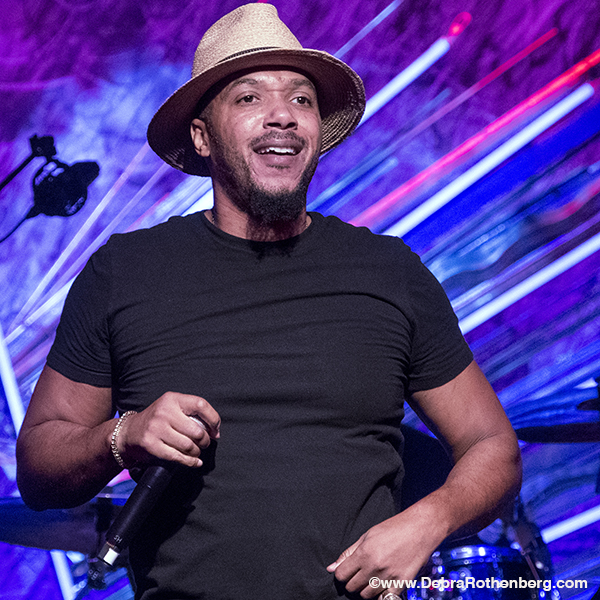 R&B and soul singer-songwriter, record producer, and instrumentalist Lyfe Jennings played to an enthusiast crowd at the Sony Hall in NYC on July 7. Dressed casually in black jeans, a black t shirt and hat, Mr Jennings kept the crowd cheering, swaying, singing and jumping up and down for his 2 hour set. It is easy to see why he is so popular, especially amongst women…Mr Jennings is quite the romantic and was often telling the men in the audience how to treat their women and to make sure they appreciate them, or they may lose them. At one point, he brought up women from the audience and he and his band sang directly to them, much to the delight of everyone.

Opening the show were 2 talented performers-Arita dazzled the crowd with her gorgeous looks and killer voice and Grammy winner Byron Manard Chambers aka “Mr. Talkbox”

Go see this man live-he will leave the stage with you begging for more. 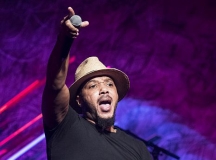 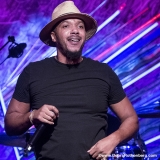