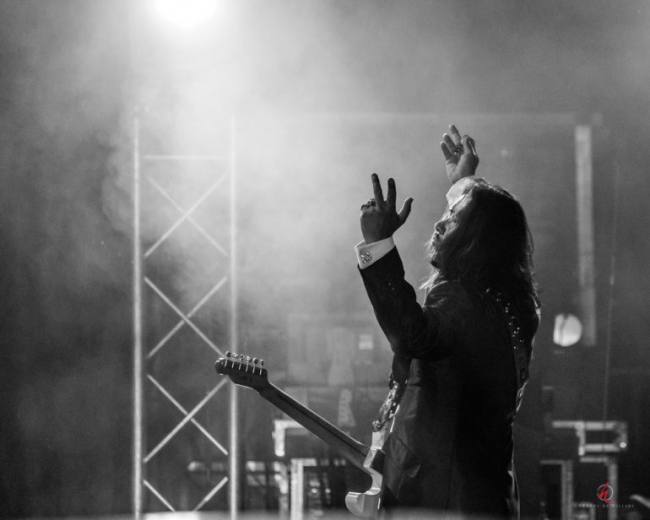 The Mavericks, founded almost 30 years ago are the genre-defying preeminent concert dance band.  To see them perform you are immediately hooked on their high-energy, singularly brilliant blend of  music combining Cuban music roots with a twist of Country and Americana.

Grammy winners in 1995, the band took a break in 2003 and with their reuniting in 2012 they have returned with fresh creativity and energy, touring and winning new fans world-wide with every performance much to the delight to the many fans who have followed them since their beginnings in 1989.  The Mavericks are now performing with a free abandon under their own recording label and they are  unmatched in concert while traveling and touring across the US, Canada and Europe once again. 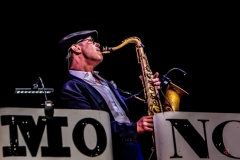 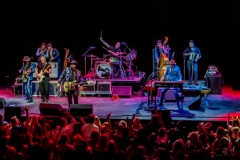 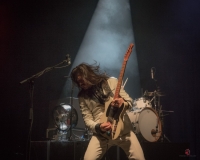 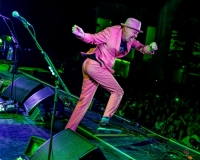 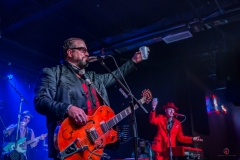 One thought on “The Mavericks!”