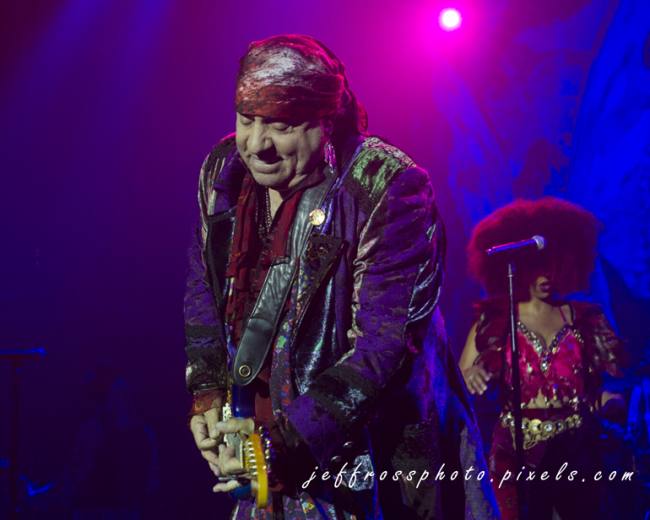 Little Steven & the Disciples of Soul

A double-header of sorts as Steve van Zandt continues to criss-cross North America and Europe with a 14-piece band, film crew, roadies and more with the focus shifting to new music from his latest album, Summer of Sorcery. There’s still a good cross-section of material from the older albums, including a smoking hot Camouflage of Righteousness from the under-appreciated Born Again Savage album and a few from the 1970’s that were originally released by Southside Johnny & the Asbury Jukes.

Van Zandt invites teachers to his shows for free and usually (but not this time around) holds a seminar to discuss the inclusion of the arts in teaching curriculum. His website has lesson plans for all grades from elementary to AP high school level. https://teachrock.org/ .

The summer mid-week Toronto show drew fewer fans at the same venue they played on Canadian Thanksgiving in 2017; perhaps 700 instead of 1,000. The drop-off can be at least partially attributed to school not being in session, but it is puzzling. Buffalo on a Friday night had better attendance and was a slightly more energetic crowd than two nights prior in Toronto. Saying it was the lesser of the two shows is unfair. That’s like saying regular bacon isn’t as good as maple-smoked bacon; they’re both BACON for gosh sakes…they’re both awesome at a bare minimum!

Some shows are very fast sell-outs and at least a couple of concerts had to be moved to larger venues. Others haven’t sold well; one or two were cancelled. I’ve had numerous conversations with friends about it. Collectively, we thought that people our age (40-55) are less likely to go to club or theatre shows. They have jobs, families, suburban homes etc. They might go to an arena or shed concert on a weekend; not GA club shows on a Wednesday. They’ve got one kid in college, another in high school and a genetically engineered Aussie Doodle puppy peeing on the floor if they dare go out for a few hours. It’s an uphill battle in some markets and it’s a shame. We settled for a consensus that it’s not an easy tour to promote. Perhaps when they take another lap (one can hope), non-traditional venues that can draw these folks in more easily could be found in softer-selling cities. Suburban high schools or theatres with 1,000+ capacity could be found and would dovetail nicely with the teacher seminars.

On a personal note, my sisters attended the show and had a fantastic night out. They are both married with children (from 6-18), suburban, and had a great time dancing right up front. Neither one was old enough to go the old El Mocambo with me back in 1983 for the original Disciples of Soul tour, but they’re both in double-digits seeing Springsteen and they might see a handful of A-level acts per year across multiple genres. 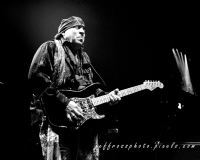 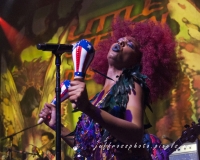 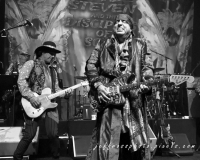 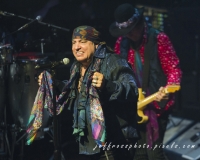 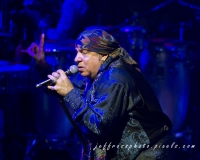 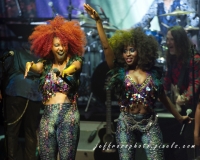 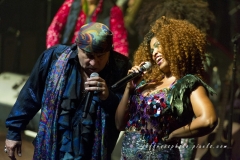 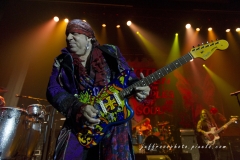 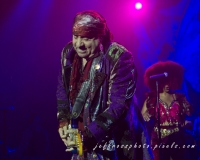 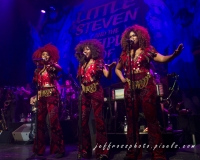 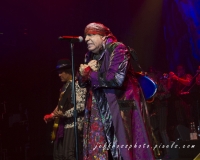 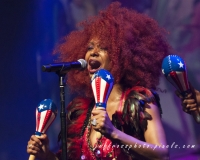 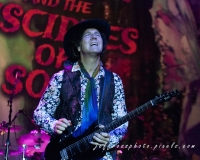 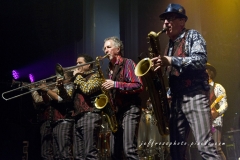 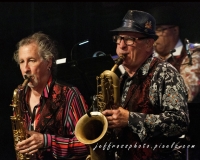 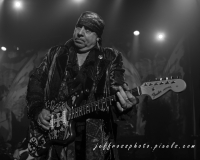 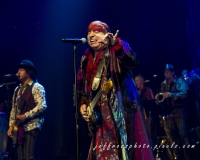 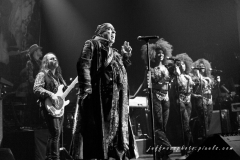