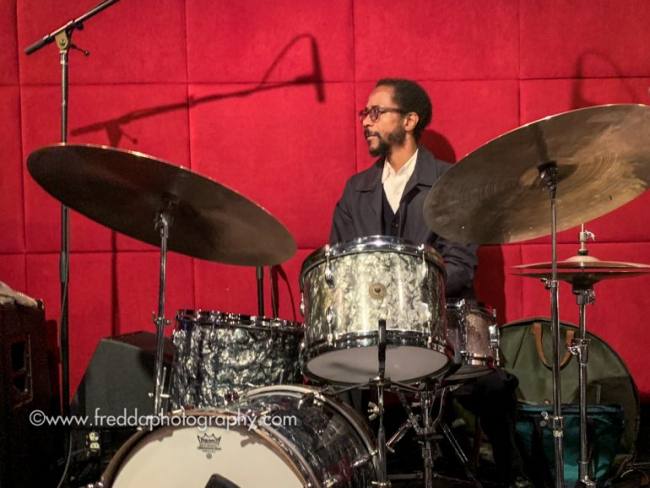 As Brian Blade described it, his Life Cycles ensemble performances are a tribute to the late jazz vibraphonist Bobby Hutcherson. The joy and elation Blade brings to the bandstand made for an inspired set of music at the highest level.

There’s a reason Blade is revered among other drummers: he floats above and below, in and out of the music rather than just stating the time, always reacting to what’s happening musically. He creates an understated pulse effortlessly on the most basic of drum kits. It’s clear that he is there to serve the music selflessly: he subjugates his own ego in the process.

The wonderful journey and the stories they told ended too quickly. Before we knew it the set was over and we had to move on, wishing we could have stayed for more. 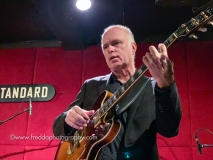 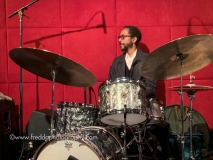 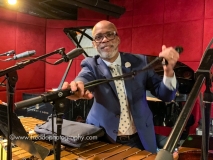