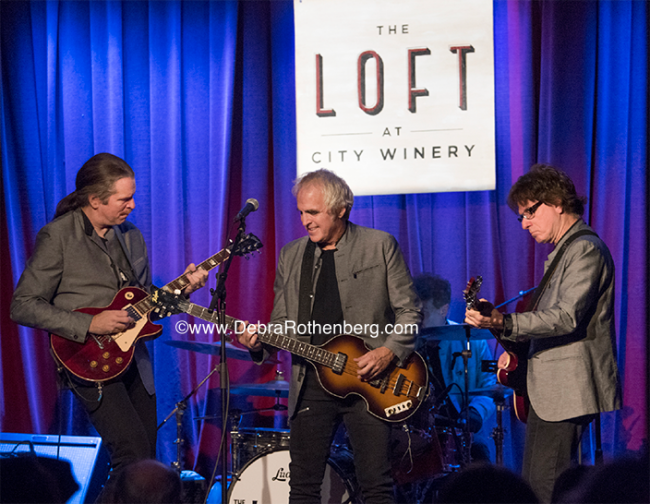 The Weeklings had the complete attention of the full room of The Loft at City Winery in New York City tonight for their entire performance which included songs of The Beatles, their own Weeklings originals and a Hollies cover, “Look Through Any Window.”
The Weeklings are Joe Bellia AKA Smokestack Weekling, drums; Bob Burger AKA Zeek Weekling, guitar; Glen Burtnik AKA Lefty Weekling, Bass; John Merjave AKA Rocky Weekling, guitar.
With stellar performances by all, highlights included Beatle songs from The White Album, Sgt. Pepper’s Lonely Hearts Club Band and original compositions including “In The Moment” and “Little Elvis.” Also an unreleased original,  “Three” while channeling the Beatles, has the recognizable Weeklings’ style.
Burtnik’s enthusiasm during “Helter Skelter” winds the listeners up for Merjave’s killer solos during “As My Guitar Gently Weeps” and for the final song of the evening “I Am The Walrus” with Burtnik taking his bass around the room and up on chairs while Burger just shreds his guitar while on his knees as Bellia powerfully pounds the drums standing up bent over his kit.
The band took their bow to a long and appreciative standing ovation.
The Weeklings are scheduled to perform with a 10 piece orchestra including full sections of both horns and strings at The Pollack Theatre, Monmouth University on Thursday, November 8th during The Beatles’ The White Album:  An International Symposium as a celebration of the 50th anniversary of the recording. 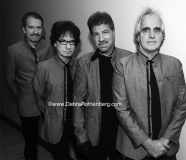 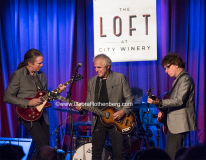 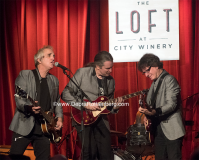 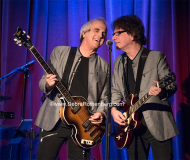 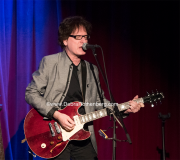 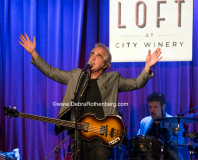 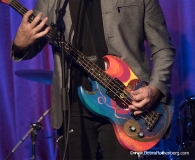 Photos by Debra L. Rothenberg, Review By Rose A. Montana