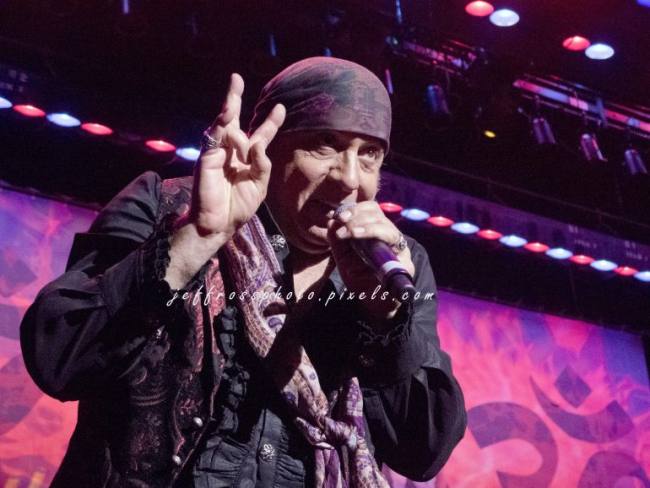 In my case, on a cold February evening, I snuck into the El Mocambo in Toronto at the age of 17 with a barely passable fake ID to see Little Steven and the Disciples of Soul. Touring behind his first solo album, Steve Van Zandt took an all-star band on the road that I got to see from the front row.

Thirty-five years later, Van Zandt is touring behind his sixth solo album, Soulfire and has already put out a live album from the ongoing tour that (finally) eclipses the bootleg recording I made in 1983. I felt it was my solemn duty to stay home for the 2nd night in Toronto to tape the show from the radio. That bootleg used to be the best live recording of Steven’s music. Happily, the official release is stunning and captures the current band’s energy beautifully. Other than SVZ himself, Eddie Manion is a common thread between the new and old recordings, playing baritone sax on both.  As Steve said in ’83, “He would have been on The Four Tops records, but he’s too young”.

Unique to this tour, Van Zandt is holding seminars for teaching professionals in each city to support the inclusion of arts in school curriculum to enhance teaching.  He (rightfully) posits that to teach the kids, you must get their attention first and suggests using music to accomplish that goal.

Each show…free professional development workshops designed to engage educators with techniques and content through which they can comfortably use music to inspire students, even if they’ve never touched an instrument. In many locations, the workshop will also count towards continuing education hours and license renewal.

The tour continues throughout the USA over the coming months. 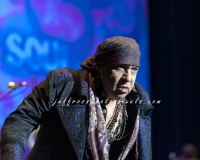 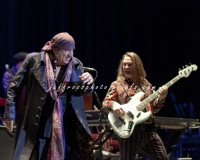 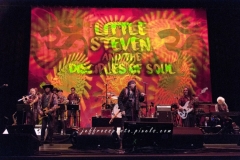 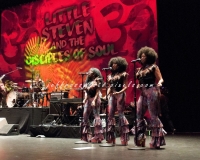 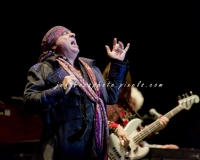 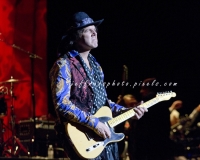 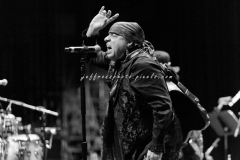 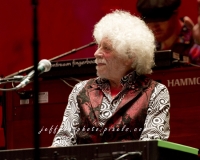 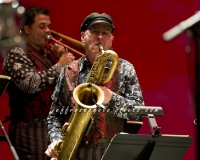 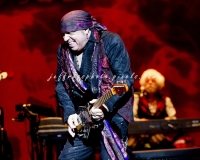 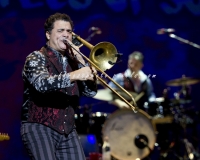 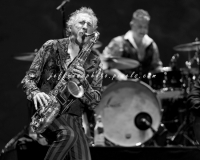 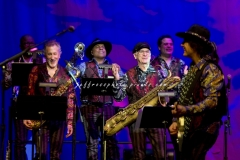 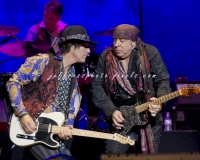 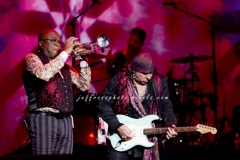 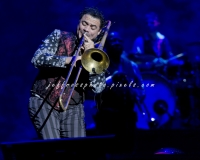 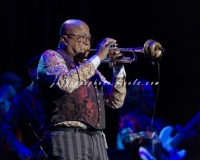 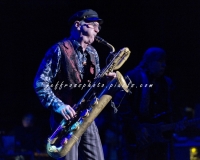 One thought on “Little Steven and the Disciples of Soul”