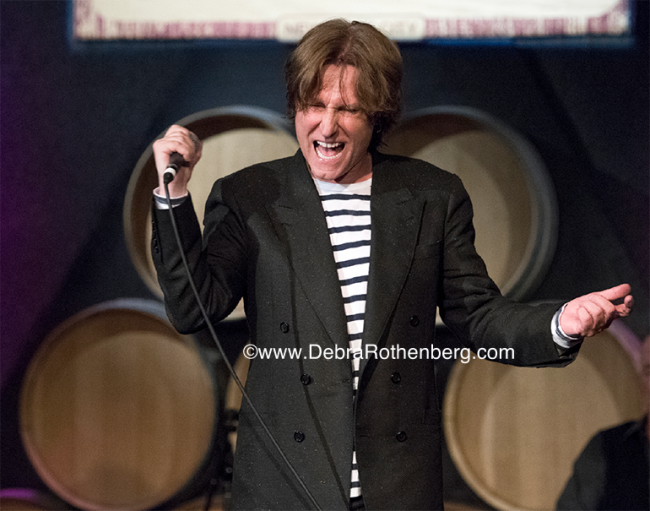 John Waite had several hits in the late 70s and topped the charts with hit songs such as “Isn’t It Time” and “Every Time  Think of You.” In 1984, his song “Missing You” had him on the charts again. Then there was a time where we didn’t hear of him and many wondered where he was. I overheard a few women speaking in the ladies room and they said I was so curious what he would sound like now, and he sounds just as great as always. His voice is so strong and he still has his boyish good looks.”  I nodded my head in agreement-his almost 2 hour performance at City Winery was flawless, with Mr. Waite telling stories of being in New York City and wanting to blend in, and telling the audience what inspired him to write some of his songs. Going between ballads and then rocking out with his band and ending with the Led Zeppelin hit “Whole Lotta Love,” he not only would have pressed the band, but he left his audience impressed as well and realizing..he still has it! 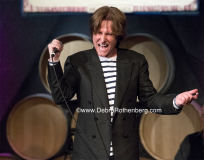 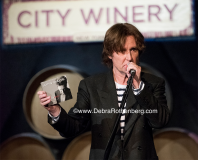