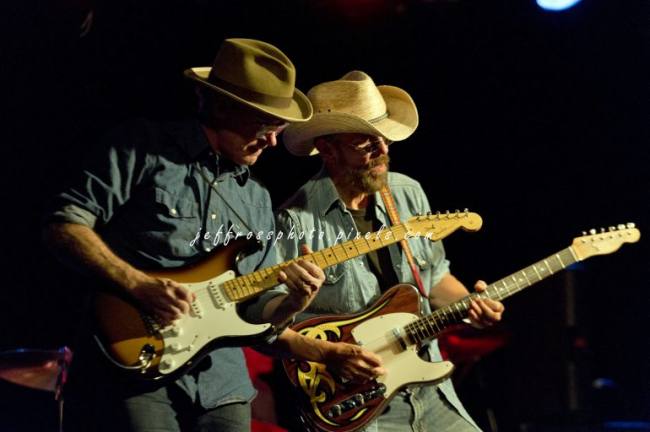 Leaders of the late ’90s alt-country movement amongst the likes of Whiskeytown, Uncle Tupelo, and The Jayhawks, The Bottle Rockets just dropped their 13th album, Bit Logic on October 12th. Last night’s show at Lee’s Palace in Toronto featured the entire album (not in sequence), plus as many older gems as they could fit into a 90-minute set on a cool Sunday evening.

Frontman Brian Henneman proudly explained to the crowd that The Bottle Rockets currently hold the top three spots on the Outlaw Country sales chart. Admittedly, neither the band nor the audience knew such a thing existed, but they deserve all the accolades afforded to a chart-topping act.

Henneman, original drummer Mark Ortmann, and long-time bass player Keith Voegele were joined by Eric ‘Roscoe’ Ambel, an amazing guitarist (Steve Earle, Del-Lords) who has produced most of The Bottle Rockets studio catalog over the years. The songs (new and old), are a fantastic blend of poignant satire and searing rock and roll.

Bloodshot Records site quotes Paste Magazine who explained it better than this photographer can: “Imagine for a moment that the survivors of the Lynyrd Skynyrd plane crash in 1977 had…replaced Ronnie Van Zant and Steve Gaines with The Clash’s Joe Strummer and Mick Jones” 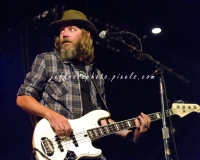 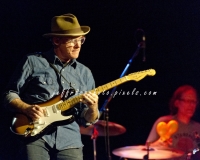 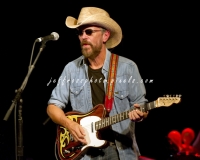 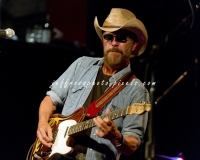 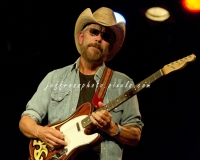 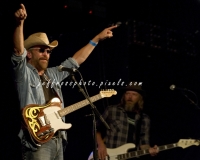 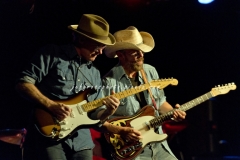