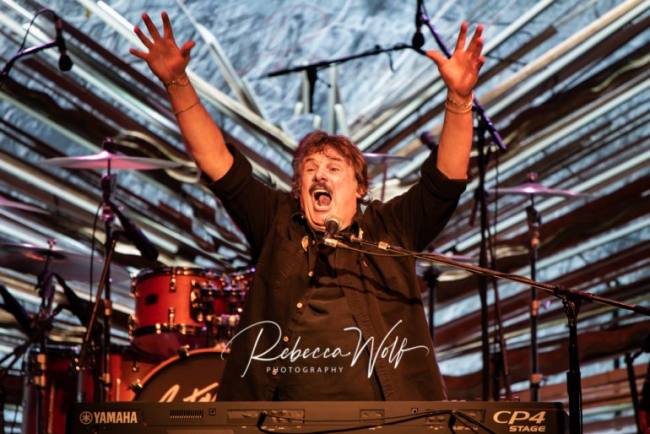 Burton Cummings, original member of The Guess Who, spoke several times with appreciation at being able to perform in NYC’s  Sony Hall. That Cummings was able to do so was a stroke of luck for him, as well as his fans, after he sustained a concussion in May, while in a car accident.  After the accident, Cummings was forced to cancel several upcoming shows. However, by mid-June, he was back on the road (literally and musically).  For a gentleman turning 71 next month, Cummings continues to display energy and vitality on stage, and doesn’t appear to be letting anything slow him down. His enthusiastic and exuberant facial expressions leave no questions about how he feels while performing and sharing his music with his passionate fans.

Throughout the evening, Cummings made reference to his former Canadian band, which he never named, but was obviously proud of the hits they created together. He reminisced about when and where they were written and who was “really” responsible for the writing credits, himself or former bandmate, Randy Bachman. Cummings spoke with pride before introducing various songs, saying, “this next one was a radio hit here in the U.S.” And each time, the excitement in the crowd was palpable, as the song was always one beloved by all.  However, the audience was as thrilled, to hear Cummings singing and playing keyboards throughout the evening. Cummings is an expert keyboardist and loves to show his skills, ending some numbers with the flourish of a fast slide across the keys. He told a story of being forced to take piano lessons and learn classical pieces, at his mother’s insistence. It’s obvious he now believes this was the right decision, although a teenage Cummings didn’t agree.

Cummings began a couple favorite numbers by prefacing he wasn’t positive how he’d sound but would rather the audience hear the song, than not at all. The crowd happily agreed. I was extraordinarily thankful Cummings took this chance with “These Eyes”, which he beautifully sang, with warmth and melancholy. The one instance Cummings stepped away from the keyboards was to jam on guitar with his band, The Carpet Frogs, during The Guess Who classic, “No Time”. The Carpet Frogs are a Toronto-based band that began in 1994 and  currently includes, Nick Sinopoli on percussion, Sean Fitzsimons on drums, Gerry Finn and Michael Zweig on guitar, Jeff Jones on bass, and all members contributing to vocals. Cummings and the band mesh well together. He makes a point to note he’s been playing with them for 16 years, while he was only with “that other band from Winnipeg, for 10 years.” If you missed out on seeing “that other band”, don’t miss out this time….see Burton Cummings and his current band, you will be thrilled you did. 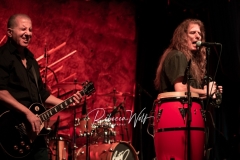 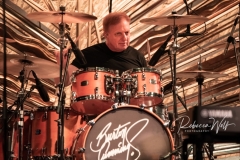 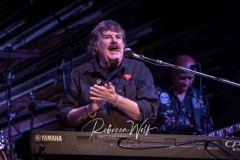 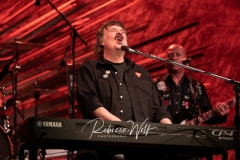 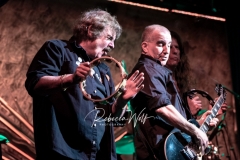 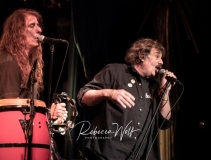 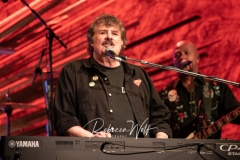 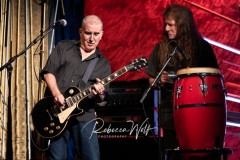 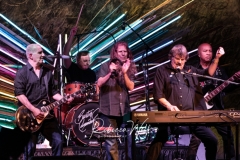 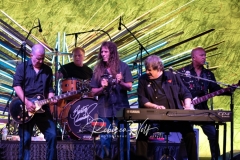 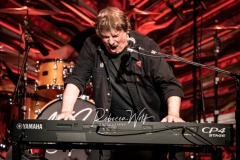 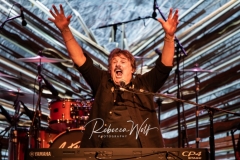