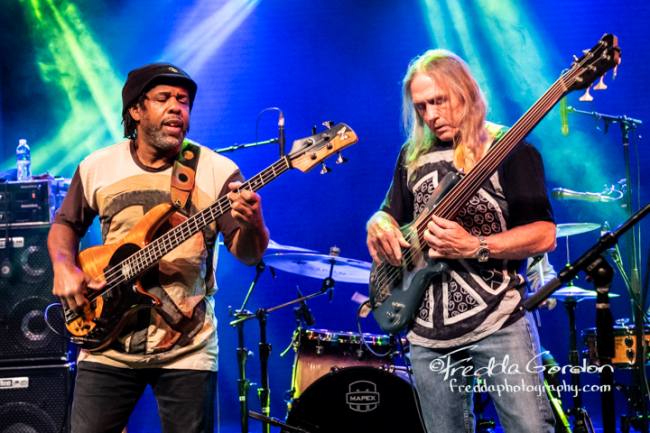 I was so lucky to catch Bass Extremes: Victor Wooten, Steve Bailey and Derico Watson at Fairfield Theatre Company in Fairfield, CT tonite! They started the show with a pre-recorded voice coming over the loudspeakers speaking about the skepticism of 2 bass players and a drummer being successful as a band. 30 years later Wooten and Bailey have proven that the skepticism was unfounded. It helps that all the musicians are extremely talented and worked together to make incredible music. Wooten mostly played his 4 string bass with Bailey effortlessly playing his 6 string fretless bass. One of the many highlights was a piece that Wooten played solo, expertly using a loop to create a groove that nobody wanted to end. The band also took turns quoting many different snippets of well-known songs from the 60s and 70e throughout the night and their playfulness was catching. Twice, after especially great solos Wooten took off his bass and was ready to throw it out in the audience as a completion of the passion with which he shared the music. Watson provided deep grooves on his drums and his solos were powerful as well. Also Fairfield Theatre Company is always so intimate, warm and welcoming. It was the most fun I’ve had at a show in a long time.

As a side note, I got their new album S’Low Down which was released today. The album features many guest appearances by other well known musicians including Marcus Miller, Oteil, Bela Fleck and Mike Stern (on bass!) to name a few. Check it out! 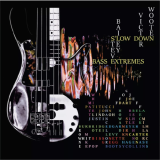 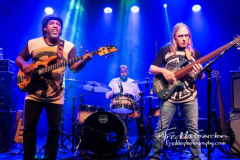 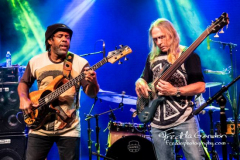 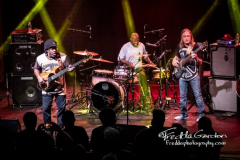 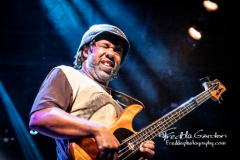 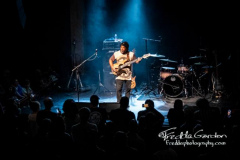 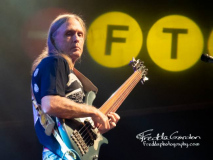 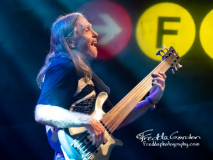 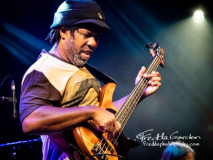 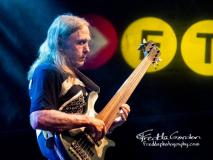 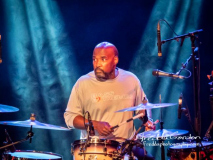 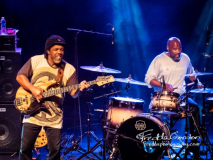 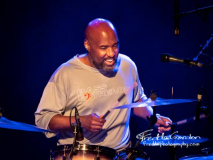 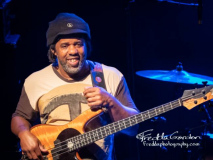