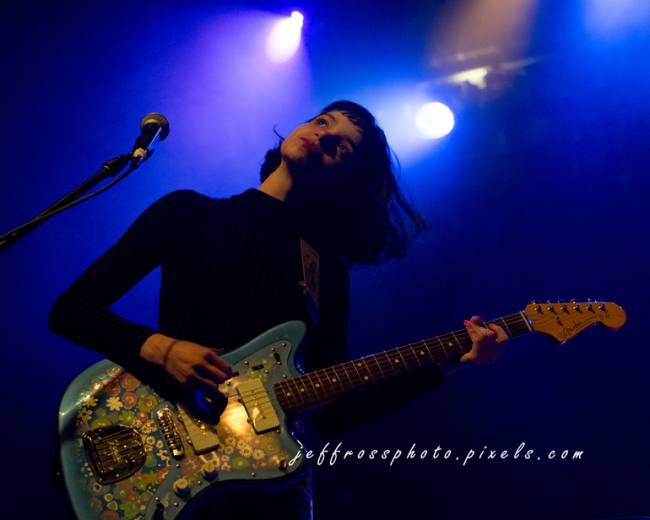 Lead singer Damian Abraham told the crowd he was happy to have a hometown show in the middle of a busy tour, pondering whether success would have warranted choosing a different name for the hardore punk outfit back in 2001.

Five studio albums and a 2009 Polaris Music Prize (Canadian non-commercial award) later, they show no signs of slowing down.

Set to release their first album in three years on May 5th, Atlanta’s Black Lips delivered a strong headline performance, infusing their brand of punk with just enough soul and/or Americana feeling to each song as they deemed necessary. 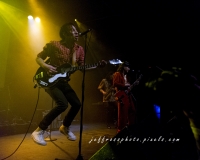 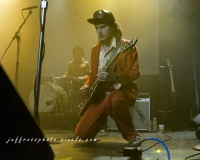 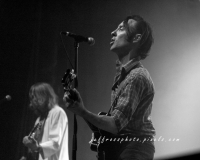 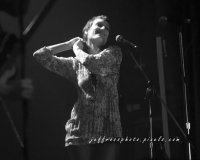 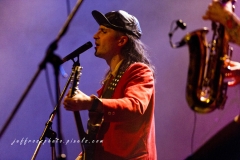 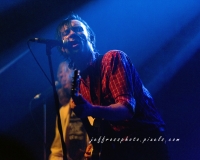 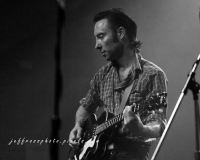 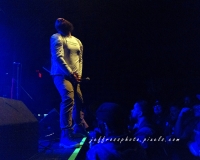 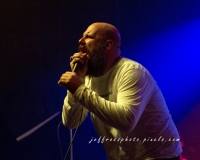 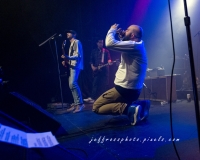 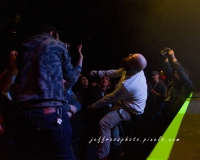 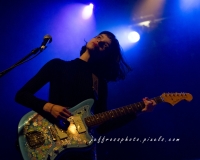 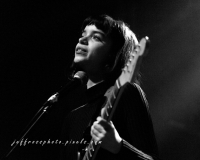 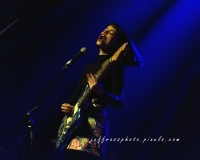 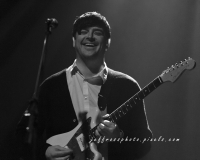 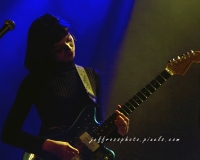 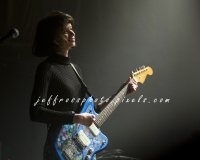