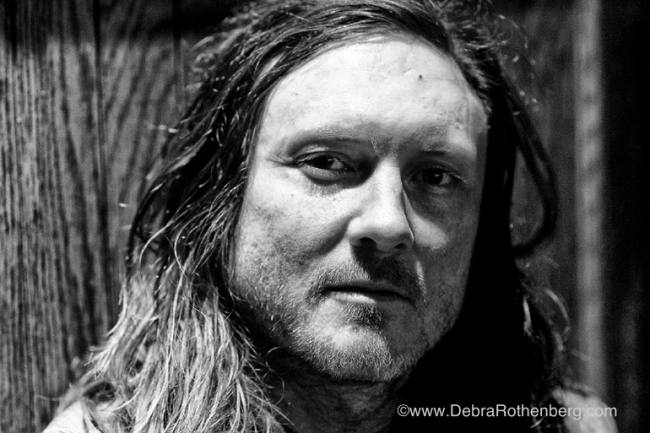 Will Hoge’s new album, “My American Dream” isn’t due out until October 5, but he delighted the crowd at City Winery in NYC tonight by singing songs from it, giving them a sneak preview. On his website, he says “”After a year of being continually inspired by young kids taking the reigns of leadership in our country, and my frustration with watching tired old white men tell them to stop, I wanted to write this song for teenage me, as well as my two sons, as an anthem to never lose that youthful, fighting spirit.” – Will Hoge on “Stupid Kids”

Be sure to catch him as he embarks on his latest tour.

Opening up the show was Texas native Ryan Culwell who definitely won the crowd over with his stories about being in NYC for the first time and his all American songs. From his website, ““When I grew up and started traveling around the country, I began seeing certain truths in people’s struggles and pains, and I realized that the America that was given to me wasn’t what I’d been told it was,” Culwell reflects. “The patriotism that my father passed down didn’t have anywhere to land because that America simply didn’t exist. I’m a father myself now, and I think part of the inspiration for these songs was to try and give my children the tools to love this country for what it is and what it can be, to provide them with an accurate picture of where they are and what it means to love and hope and have empathy.”

Meeting Ryan after his performance outside the club, he is warm, friendly and approachable. I am looking forward to both these performers hitting the road and having the rest of America discover their great songs. 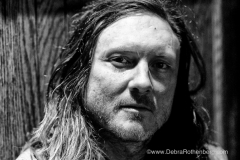 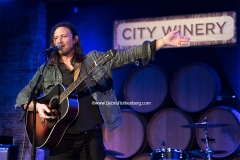 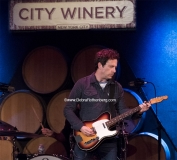 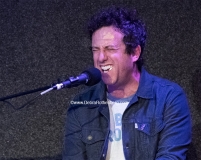