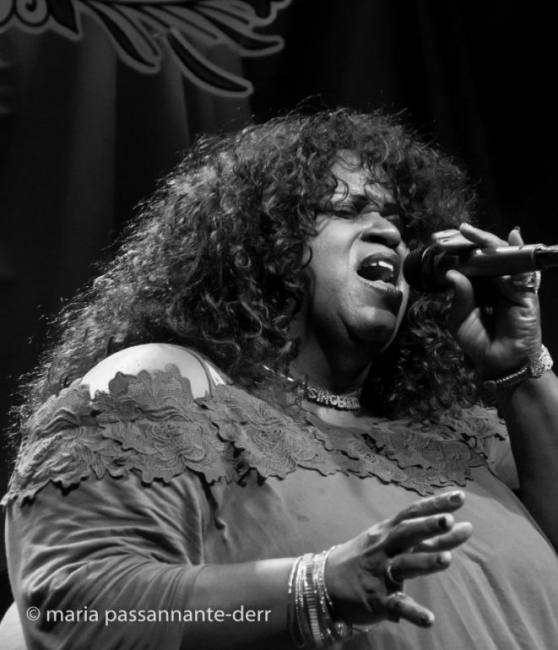 Emilie Surtees’ loyal following at the Club Bonafide keeps her busy at the Club every week. Her tribute this past Sunday to Chaka Khan, Tina Turner and Donna Summer, showcased her ability to shift and channel the diverse styles of these three legends. It was her second set, however, a tribute to Whitney Houston, where she electrified the audience with her  powerful but masterfully controlled voice and phraseology. Emilie’s band, “The Emilie Surtees Experience”, initially played instrumentals before Emilie went on stage and was enthusiastically received by the audience. Band Members: Emilie Surtees; Bass, Tetsuya Sato; Drums, Jamie Betty; Piano/Keys, Howie Robbins. See Emilie perform a musical salute to The First Ladies of Neo-Soul (Sade; Lauryn Hill & Jill Scott) this  Thursday, 9/27.

N.B. Lena Prima, youngest daughter of Louis Prima, will be singing at Club Bonafide on October 7th! She has five albums to her credit and is a resident artist at the Hotel Monteleone in New Orleans. 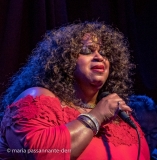 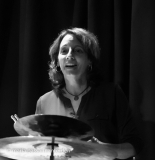 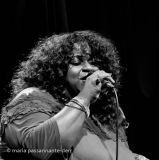 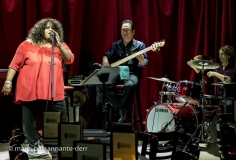