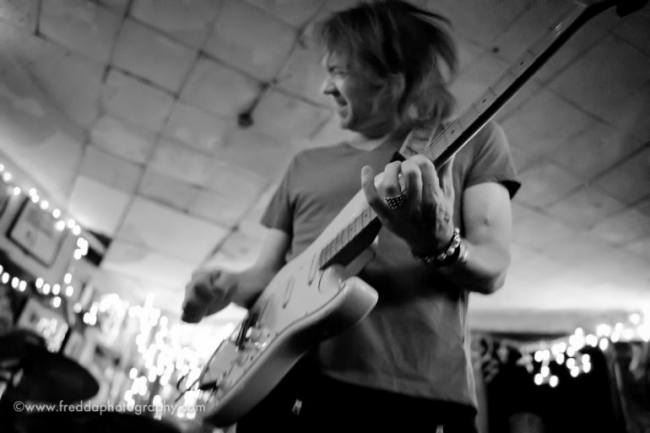 My brother Will, a music aficionado, told me that I had to see Wayne Krantz play. So tonite I headed to the 55 Bar in NYC, an intimate, self proclaimed “prohibition dive bar” that consistently features quality music. Krantz did not disappoint. Neither did the band behind him. Krantz humbly said he was lucky to have Cliff Almond (drummer) and Orlando Le Fleming (bass) joining him, and we were lucky too.

Krantz called the first song and music rocked the room. His face displayed all levels of emotion which came through his guitar. At the end of the song, after the explosion of energy, and sound, Krantz quietly, and calmly, said “that was fun” followed by a little smile. Overall there were very few words spoken, but the band communicated throughout with looks and gestures. Each song took us on a journey that I didn’t want to end.

Almond was a master on the drums. He kept the beat with power, speed and skill and didn’t let up for a second. His fast, strong and solid movements livened up the music and kept it moving. Sometimes I have trouble hearing bass players, but not tonite. Le Fleming’s interesting, colorful bass lines came through clearly yet were not overpowering. The wonderful rhythms he provided added more life to the show.

A highlight for me was at the end of a song the band broke out into 20 seconds of Jethro Tull’s Aqualung. I saw Ian Anderson perform it recently (see review here) but I liked this version better. It made my night!

At one point Krantz said that he didn’t know if it was good or bad but he would take it so far that sometimes he forgot what song he was playing. I can say that it was good, actually, much better then good. I got lost in the music with him and the set flew by and ended too soon. On top of it all, he was super nice. I went over at the end of the show, and even though he doesn’t know me he interrupted his conversation to greet me warmly. I briefly commended his performance and walked out into the rain.

Review and Photographs by Fredda Gordon 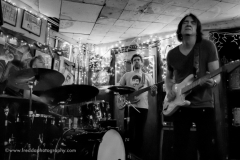 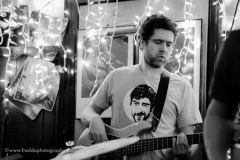 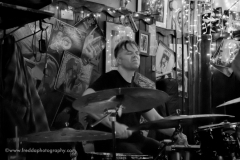 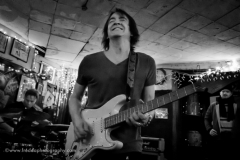 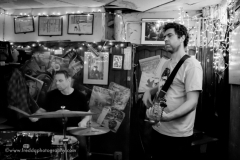 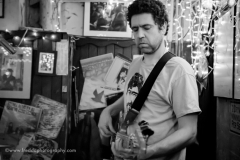 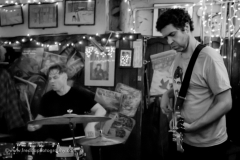 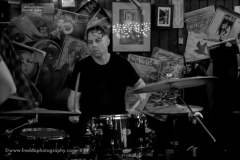 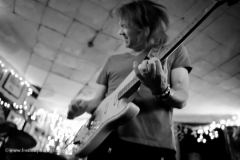 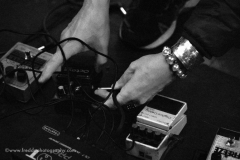