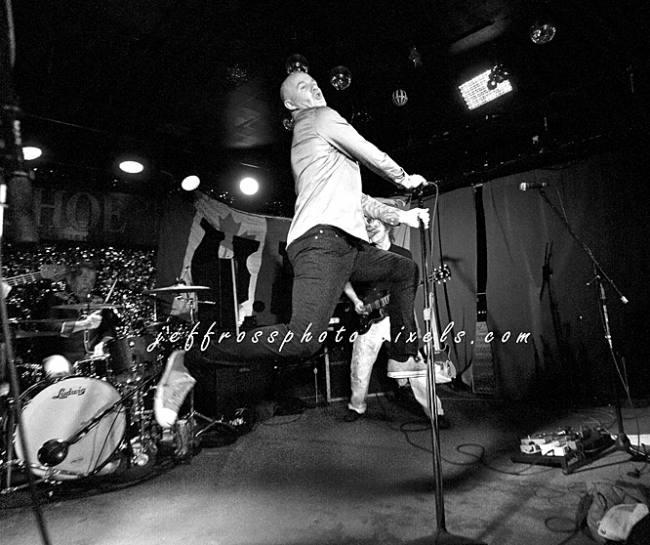 Fitting that in the week that surf guitar legend Dick Dale passed away, my latest trip to the legendary Horseshoe Tavern brought the sound of surf (some mystic combination of equipment, effects, and talent) played by The Surfrajettes as I walked in to the back room.

They played a great instrumental set, reminding me fondly of seeing Dale in that very room 25 years earlier. Plus, unlike genre-mates Los Straightjackets, they don’t feel the need for Mexican wrestling masks.

Headliners UIC hit the stage with a huge burst of energy; manic frontman Dave Robinson doing his best to prevent the camera from keeping pace. Formed in 1982, in a small town mid-way between Toronto and Detroit, they released three albums and toured extensively in Canada and the US until 1995.

2019 sees the band in fine form and hopefully ready to keep recording and touring. 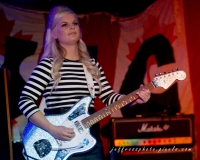 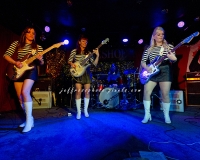 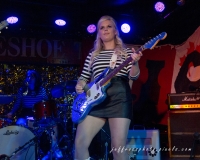 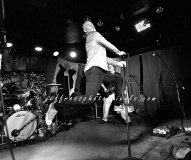 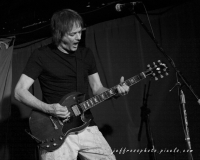 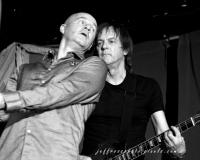 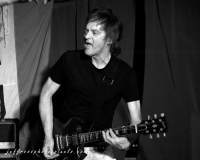 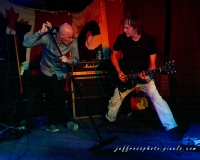 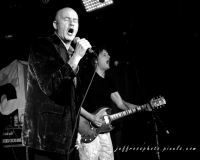 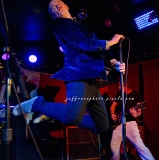 One thought on “UIC with The Surfrajettes”