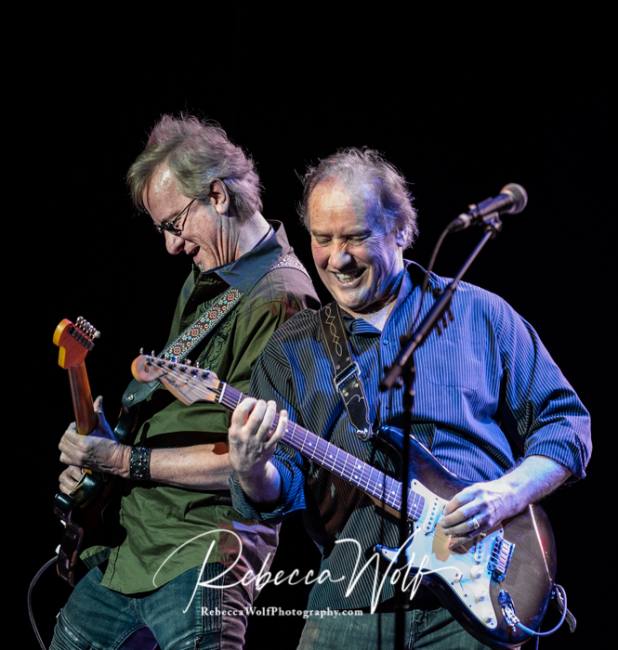 It was a full house at Mayo PAC on February 22nd for a night of music with The Ultimate 70s Tour, including the bands Pure Prairie League, Poco and Orleans. The show was everything you’d expect it to be; an abundance of pop and country rock music that transported you back in time to a more free-spirited, light-hearted place; a place many of us of a certain age fondly recall. The members of these three bands have changed over the years, with only one or two original members in each. However, each band has retained the signature sound and feel that produced hit songs in the 70s, and still has fans eagerly returning to hear them perform over 40 years later.

Pure Prairie League opened the evening with founding member John David Call playing pedal steel guitar center stage, and Michael Reilly, bass player and frontman since 1972, taking the helm, on “Call Me, Tell Me”. Their 10-song set showcased the range of the band from a country rock (and a bit of pop) vibe of “Two Lane Highway” and “Let Me Love You Tonight” (a band hit) to the more classic country sound of “I’ll Change Your Tire, Merle”, honoring the legendary Merle Hagggard. The set ended with the crowd singing along to fan-favorite “Amie”, with encouragement from the band and pride showing on their faces.

Poco, the second performance of the evening, brought an equal amount of positive spirit and enthusiasm to the stage. The only remaining founding member of the band, Rusty Young, is a virtuoso on the pedal steel guitar, and was inducted into the Steel Guitar Hall of Fame in 2013. With the brim of his cap obscuring his eyes, Young switched between jamming on his electric guitar and showcasing his pedal steel guitar skills on several numbers. Young sang lead vocals on a majority of the 9-song set, including beautifully performing the band’s biggest hit, “Crazy Love”, #17 on the Billboard Hot 100 in January 1979. Bass player Jack Sundrid shared lead vocals on the sweet country rock song, “Rose of Cimarron” and on the energetic, upbeat final song of the set, “A Good Feelin’ to Know”, while taking lead on the band’s heartfelt song, “Heart of the Night”.

The final act of the evening, Orleans, brought an added level of energy to the stage and to the crowd. From opening number, “Let There be Music”, to the King Harvest cover, “Dancing in the Moonlight”, to Orleans’ hits, “Love Takes Time” (#11 in 1979) and “Still the One” (#5 in 1976), the vibe on stage raised the spirits of the audience, who eagerly sang along and danced in their seats. Frontman for the band, guitar player and singer, Lance Hoppen, sentimentally spoke about the loss of his older brother in 2012, Larry Hoppen, founding member of Orleans. Introducing younger brother, Lane Hoppen on keyboards, there was pride in the older Hoppen’s voice at still having the opportunity to share this musical experience with another so close to him. Guitar player and vocalist, Dennis “Fly” Amero’s enthusiasm was easily seen in his expressions and body language as he fiercely played his guitar and jammed with bass player Chip Martin. While Martin and drummer Brady Spencer are new to the Orleans family, it was obvious that the band was a well-oiled machine, who enjoyed sharing the stage with one another and their music with the audience.

The 70s were a decade exploding with music….from rock, to pop, to disco, to country, to R&B. For many of us growing up during this decade those songs feel like “home”. They bring us back to a simpler time….a time of record players, albums, 45s, AM/FM radio, and awaiting the American Top 40 each week. How nice it is to have the opportunity to get to hear some of these bands playing live, to sing along, and for just that moment, with eyes closed, be back in that wonderfully, musically rich and richly unique decade once again. The 70s….. 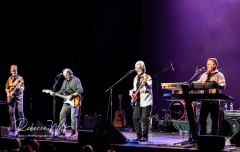 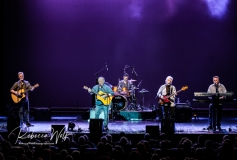 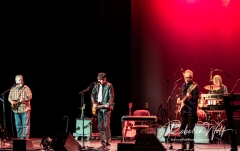 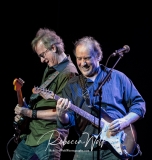 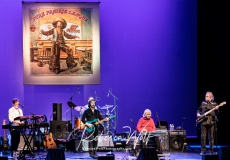 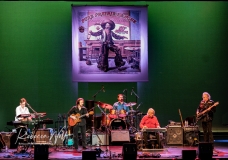