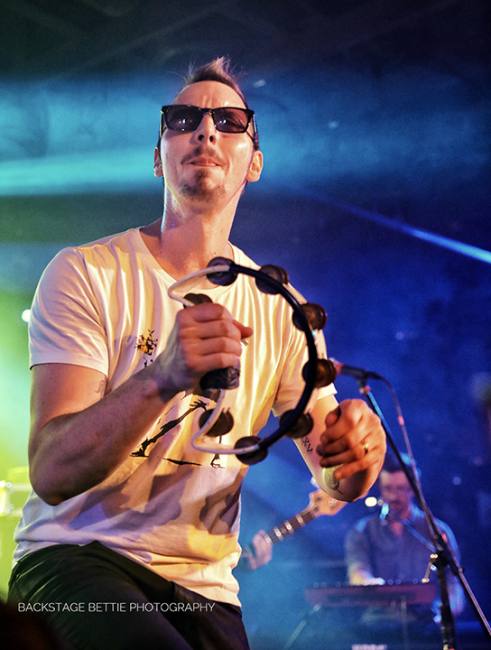 I was super excited to catch Hollis Brown at The Stone Pony in Asbury Park, NJ this weekend as I had originally seen the band perform for the first time a few years back at the House of Independents and I was so blown away by their energy at the time that it stuck with me.  Several years later, my anticipation was rewarded with a kick butt high energy show!  As a fan of many genres of music one of the things that appeals to me about Hollis Brown is that it is difficult to classify their style.  Their vintage take on modern indie alternative music blends seamlessly with their classic rock roots – and The Stone Pony is the perfect venue to experience such an amalgamation.

Though the atmosphere felt party-like with plenty of arms raised and handclapping it’s clear that part of the band’s strength is in their heart felt songwriting in songs such as “Do Me Right” and “Bad Mistakes.”  Another highlight for me was a great cover of The Velvet Underground’s “Sweet Jane.” Lou Reed would’ve approved I am certain!

With the band’s strong musical chops, distinct vocals, and relatable lyrics it’s clear that Hollis Brown have all of the magical ingredients to go the distance.   If you get the chance to catch this New York based band on tour, I highly recommend a listen! 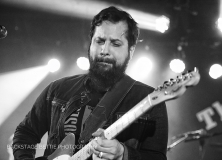 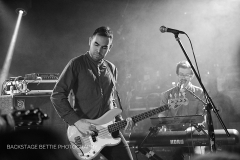 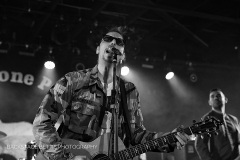 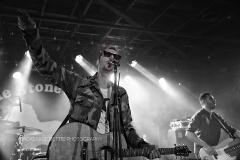 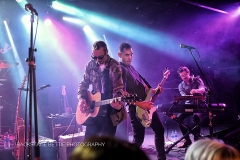 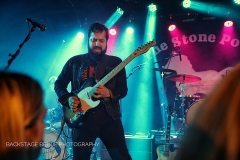 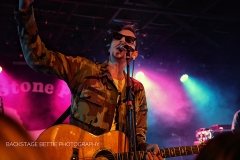 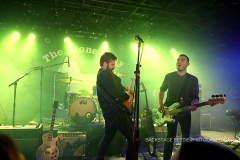 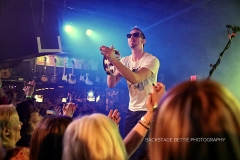 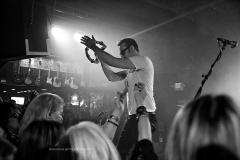 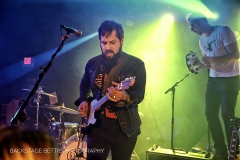 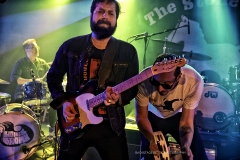