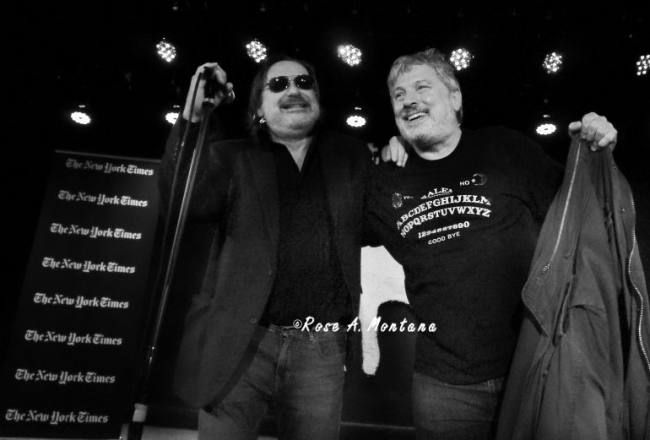 A panel discussion covering some history of the Stone Pony in Asbury Park, NJ was produced by the New York Times on Monday, October 22, 2018.
Positioned in front of the iconic black and white pony background, members of the panel were Eileen Chapman, an Asbury Park City Councilperson and former manager of the Stone Pony in earlier times; Jack Roig, a former owner of the club; Vini “Maddog” Lopez, a Rock & Roll Hall Of Famer via The E Street Band; and Caroline O’Toole, the current manager of the venue. Moderating the panel was Nick Corasaniti of the New York Times.
Each member of the panel shared their personal experiences and Pony memories, occasionally joked with each other and responded to questions from the attendees. Credit was given to local bands of the past and supporting younger, upcoming musicians was encouraged.
Following the dialogue, local and international heroes Southside Johnny Lyon and Bobby Bandiera, both noted for their Asbury Jukes connections, treated listeners to a few songs written by Bandiera and by others including Bruce Springsteen and Little Steven Van Zandt. As both Southside and Bandiera were regular troupers in the early days of the locale, they filled the allotted time for fans and friends with several traditionally played Juke tunes ending with “Havin’ a Party.”
A party indeed. The event was sold out.
[Show slideshow] 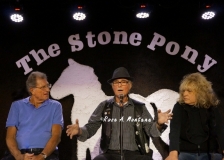 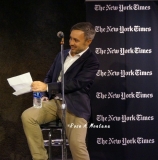 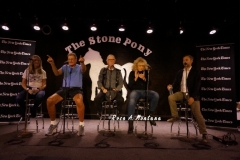 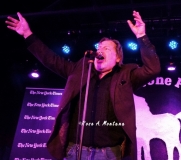 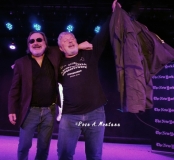 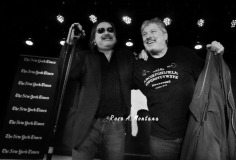 Photos and Review by Rose A. Montana

2 thoughts on “The Stone Pony: Then & Beyond – A New York Times event”