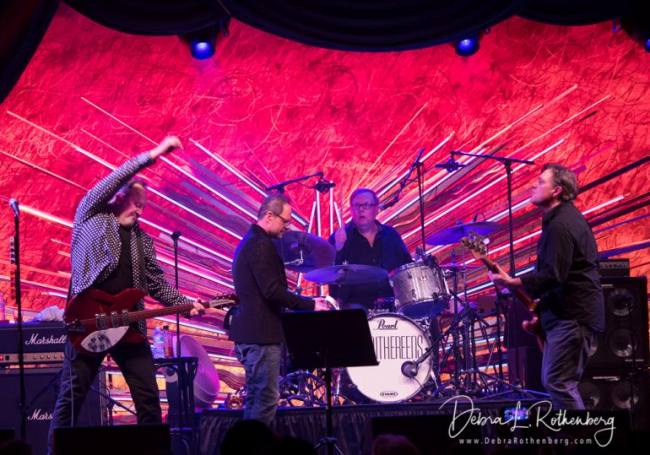 Sometimes when a band loses a member, especially the lead singer, the band can’t go on. When Pat DiNizio, lead singer of The Smithereens died in Dec 2017, fans were not sure what would become of the Smithereens.
Well..Pat DiNizio would be proud. Tonight at Sony hall, Robin Wilson of The Gin Blossoms took over the lead vocals (the lead vocals on this tour changes between Robin Wilson and Marshall Crenshaw) and rocked the house with him, Dennis Diken on drums, Jim Babjak on guitar and Mike Mesaros on bass…and Pat’s memory was very much alive…thru his songs and the band mentioning him very often.
All The Smithereens classics, from Blood And Roses, A Girl Like You, The Blues Before and After and many others were sung tonight, much to the delight of the very enthusiastic crowd.
As a band, The Smithereens have been together for 39 years, since they were teens in Carteret, New Jersey. .The drumming of Dennis Diken, Mike Mesaros Bass playing and Jim Babjak’s amazing guitar playing makes one wonder one thing…WHY haven’t these guys been on the list as the best musicians year after year? They are flawless and every note they play individually makes them one of the greatest rock and roll bands out there.
Next Friday, January 18, Pat DiNizio’s memory will be honored as he becomes an “Asbury Angel” during the annual Light of Day Festival to benefit Parkinson’s research. The concert will take place at the Stone Pony.
Make sure to catch The Smithereens  out on tour. 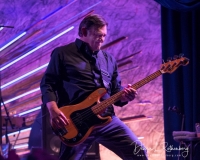 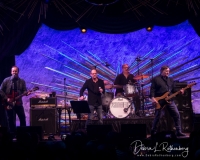 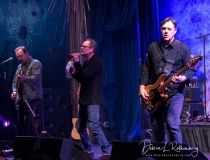 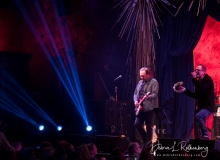 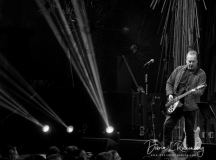 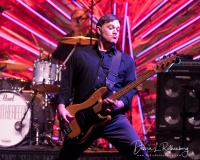 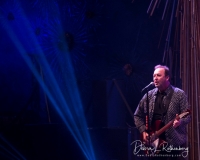 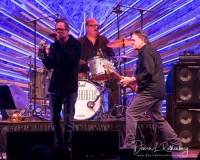 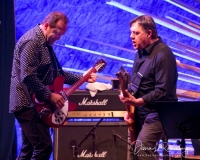 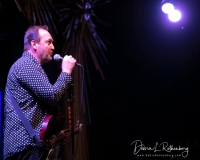 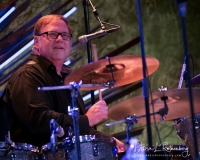 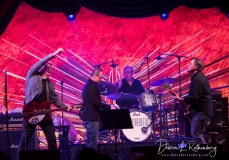 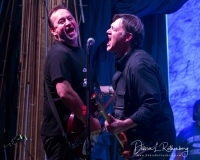 Photos and Review By Debra L. Rothenberg
Share this…