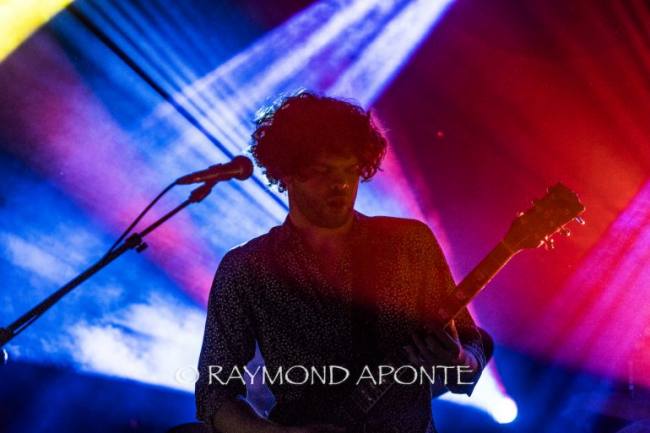 This group hailing from Bloomington, Indiana, performed at the Brooklyn Bowl to a packed house.  Their sound is unique blend of funk and rock that puts them in a class all their own.  As Corey Frye comes on stage, the crowd starts to yell with excitement knowing that the night will certainly be filled with a funky sound and his exhortation to the crowd to put their best wild weekend party wild groove moves on. Along with the soulful sounds that Corey brings, it’s only accentuated by the rest of the band and their talents.  Max Newman’s guitar playing is energy in motion as he channels the music through his guitar, body and beyond.  Max effortlessly crosses all boundaries dancing between jazz, funk and rock.  The entire sound is rounded out with the talents of Ben “Smiley” Silverstein on keyboards displaying his own brand of funk as well. Reuben Gingrich keeps the funk going on drums and Rob Walker on his bass contributes a healthy stream of funk and combines that with occasional keyboards. 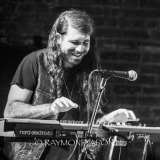 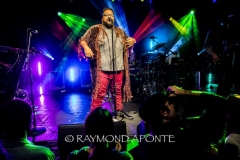 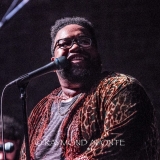 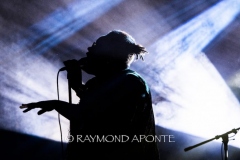 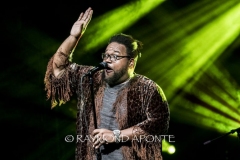 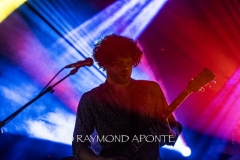 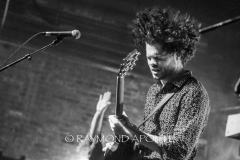 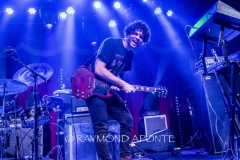 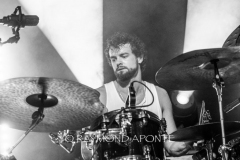 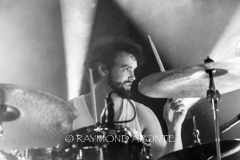 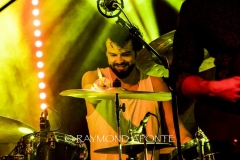 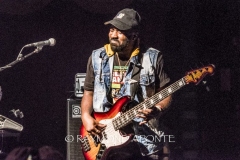