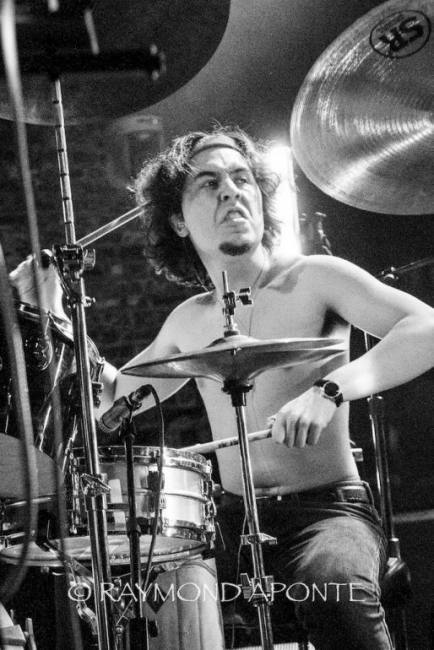 Caverns is their name and Rock and Roll is their game!!!  Caverns, made up of Nicola Wincenc on guitar, Matt Lebowitz on bass, Andres Valbuena on drums, and Chris Colton on keyboards make up a young group of lads who music make you think of Pink Floyd, meets Grand Funk Railroad, meets Led Zeppelin.  A crazy mix of sounds that mix well together to bring a uniqueness to the stage.  Nicola’s guitar playing is filled with flashy riffs and mixed with slow and mesmerizing passages.  Andres Valbuena’s drum style is a perfect addition to Caverns style of music.  He can be a violent drummer seeming attacking his cymbals and rocking the stage with his intensity.   The smooth rhythm of bass man Matt Lebowitz rounds out the sound of the band and he adds his own intensity and is literally in a world of his own as he orchestrates his bass lines from his vantage point on stage.  These young men are destined to keep the tradition of new age rock and take it to new heights.  Watch out for them. 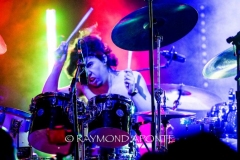 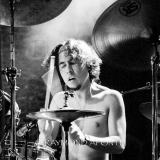 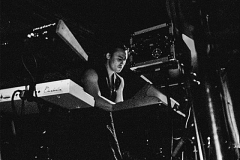