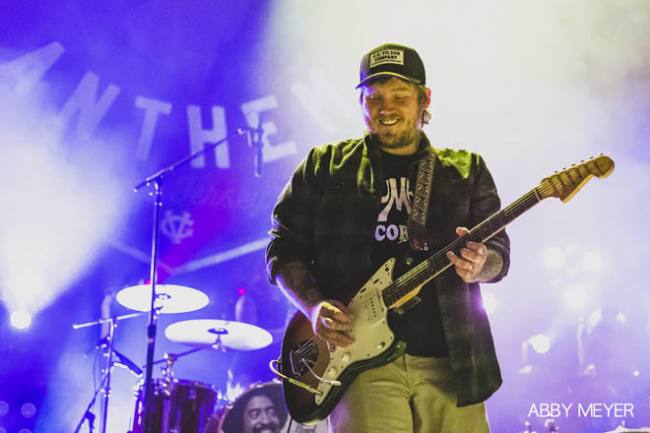 The Gaslight Anthem show in Kansas City was a Friday night that all who attended won’t soon forget. Tigers Jaw opened the show with a great set, followed by The Gaslight Anthem, who reunited in March 2022 after being on hiatus since 2015. It’s been awhile since these guys came through Kansas City and the crowd was pumped about their return. Many sported Gaslight Anthem t-shirts showcasing their fandom has stood the test of time.

The Gaslight Anthem started out their set with the solemn ballad “Have Mercy”, before launching into jams “Old White Lincoln” and “Boomboxes and Dictionaries”. Lead singer Brian Fallon is known to go on tangents mid-set and Friday night was no exception. Fallon lamented about being forced to cancel their Denver show due to being sick from the Colorado altitude. The crowd cheered in gratitude that he recovered enough for the show in KC. Even though he was still under the weather, Fallon’s signature deep, gravely voice sounded as great as ever. He played rhythm guitar on each song in the set, the weight of the lyrics and Fallon’s voice filling the grand Midland Theatre.

One of the highlights of the show was the haunting heartbreaker, Halloween. This seasonal ballad is a deluxe song on The Gaslight Anthem’s Get Hurt album and quickly became a fan favorite upon its release in 2014. A fan in the crowd had a lighted HALLOWEEN sign, prompting Fallon to ask the crowd to pass the impressively-designed sign up to the stage and award its creator with free merch. The song received one of the loudest applause of the night, clearly touching fans with lyrics like “Who you supposed to be, are you dressed just like my love for Halloween?”

Any Gaslight Anthem fan will tell you that the lyrics of their songs are so unique, filled with raw and melancholy emotion, perfectly matched by Fallon’s unique voice. It was amazing to witness this combination in person again with the band back together after years apart, knowing there’s a sixth studio album currently in the works. The show ended with their classic The ’59 Sound off their 2009 album of the same name. It was the perfect closer for a show that felt nostalgic to many in the crowd, who are already looking forward to the next time The Gaslight Anthem makes it through town. 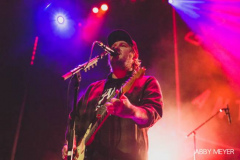 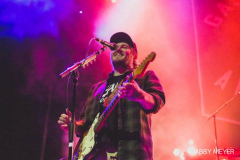 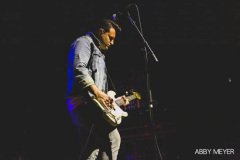 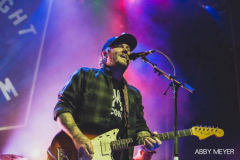 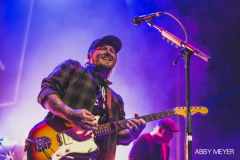 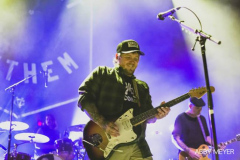 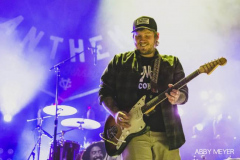 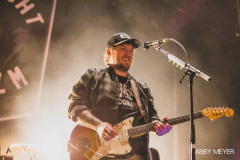 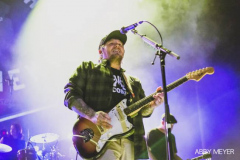 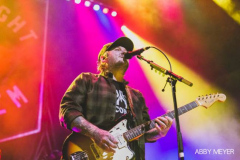 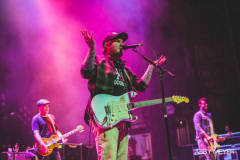 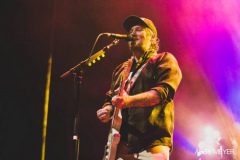 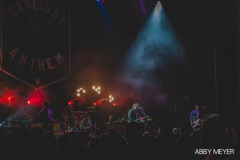 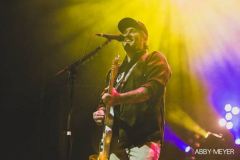 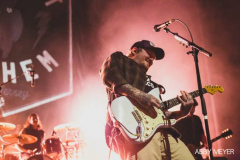 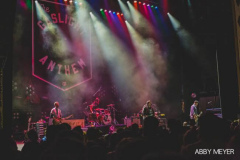 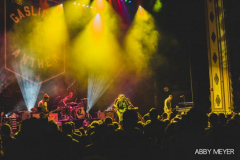 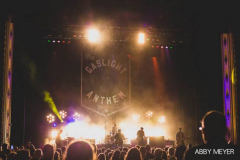 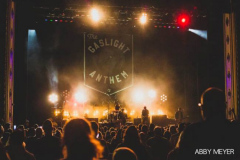 Review and Photos by Abby Meyer