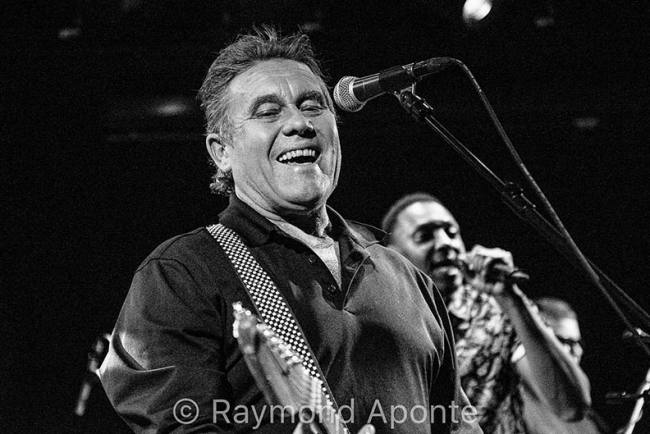 The English Beat at Le Poisson Rouge was received by the audience in high fashion for sure.  The people in the crowd were eager to be “skanking” and in general bring the house down when one of the icons of SKA music came on the stage.

This band from Birmingham England, has gone through some transitions for sure, and all the while has been guided and molded by Dave Wakeling.  Their message was always of love and unity.  It was this drive and energy that made this band one of the most influential and popular bands of the British Two Tone Ska Movement.  Two Tone being the name of the record label that brought together groups like The Specials, The Selector and The Beat and featured a mix of multiracial people.

As one of the major bands of SKA music, which mixes post-punk, jazz, and reggae, this band was formed during a time of political, social, and musical upheaval in the time of Thatcher.  One of The Beat’s popular songs is actually titled, “Stand Down Margaret:.

Dave “Whistling” Wakeling and the English Beat came to deliver a rousing performance at Le Poisson Rouge in the Village that was appreciated by all to be sure.  The energy was palpable and the crowded room was still dancing in their spots as The Beat went through their playlist of songs remembered by just about everyone in the audience. Songs like, “Mirror in The Bathroom” their special version of “Tears of A Clown”, and their rendition of “Can’t Get Used to Losing You” had everyone singing.

The present lineup of band members of The Beat are:

This was a fun nite and a band well recognized and appreciated . 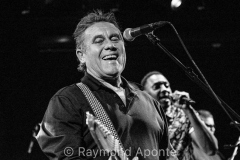 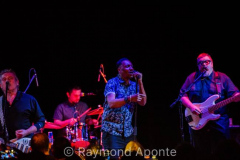 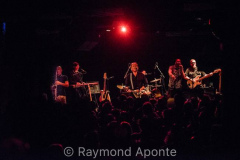 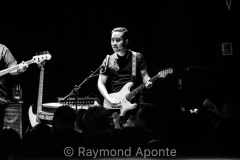 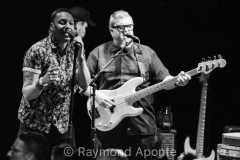 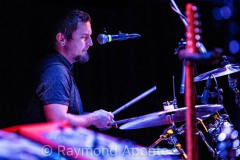