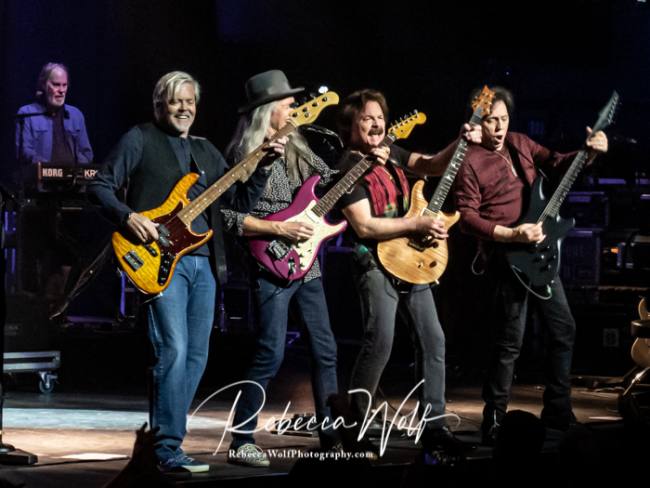 There hasn’t been a time I’ve left a Doobie Brothers concert where I wasn’t thrilled with the show I’d just attended, nor amazed that these musicians continue to perform with the skill and passion that put the band on the map almost 5 decades ago. This coming year the Doobie Brothers will embark on their 50th Anniversary Tour, which reunites their lead singer from 1975-1982, Michael McDonald, with current/founding members, Tom Johnston and Patrick Simmons, and veteran member since 1979, John McFee. If a 50th Anniversary Tour is not enough of an indicator of a band’s success, then this year’s nomination to the Rock and Roll Hall of Fame should be an indication.

The Doobie Brothers’ sound began as mainstream rock and roll with flavors of folk, country and R&B. Upon the departure of Johnston, and the addition of McDonald, the sound shifted to include a soul influence. While some are fans of the Johnston era, and others lean towards the McDonald period, it all adds up to the Doobie Brother’s wide spread appeal. It’s that appeal that had enthused audience members filling the seats in the beautiful St. George Theatre in Staten Island, NY.

Starting off the evening with “Rockin’ Down the Highway” and “Take Me to the Highway”, the theme of “highways” connected well with the bright red, illuminated backdrop, featuring a cityscape dwarfed by the expanse of a towering bridge. One could well envision themselves traveling across that glorious bridge, leaving the city behind, and heading down the highway, with the energy and spirit of the Doobie Brothers’ music blaring on the radio. Throughout the performance, the energy and spirit inherent in the music was amplified by the enthusiasm and joy displayed by the “boys in the band”. While after decades of performing these gentlemen could play on autopilot, they never appeared to be going through the motions. From the broad smiles on their faces, to their energetic displays of musical talent, to the connection displayed  amongst the band members, as well as with the audience, the Doobie Brothers remained phenomenally uplifting and fresh.

With longtime touring members, John Cowan on bass since 2009, Ed Toth on drums since 2005, and Marc Russo on sax since 1998, as well as more recent additions, Billy Payne on keyboards since 2015, and Marc Quinones on percussion since 2018, the band played

crowd favorites including, “China Grove”, “Takin’ It to the Streets”, “Jesus Is Just Alright”,  “Long Train Runnin’, and finished the night with “Listen to the Music”. Adoring fans sang and danced along to these beloved classics, to the obvious appreciation of the band.

This band, about to mark its 50th Anniversary, is one of very few who hold this distinction. The Doobie Brothers created great music in the 70s and 80s and continue to deliver performances that thrill audiences nationwide. These musicians deserve a rightful place in the Rock and Roll Hall of Fame. Hopefully they will be receiving the recognition they deserve and will be accepting their induction on May 2, 2020 in Cleveland, Ohio.  So go out and Rock the Vote! (And while you are at it….put in a vote for Todd Rundgren as well!!!!) 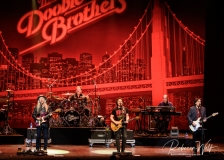 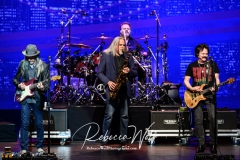 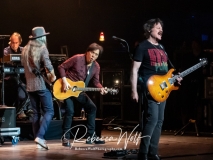 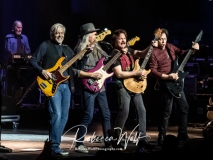 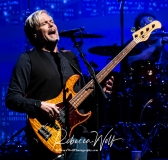 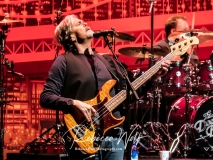 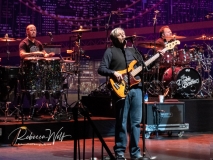 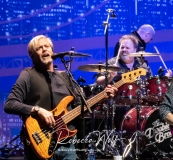 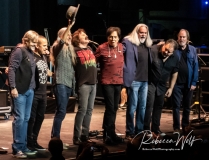 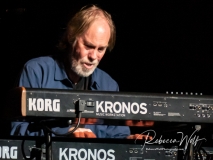