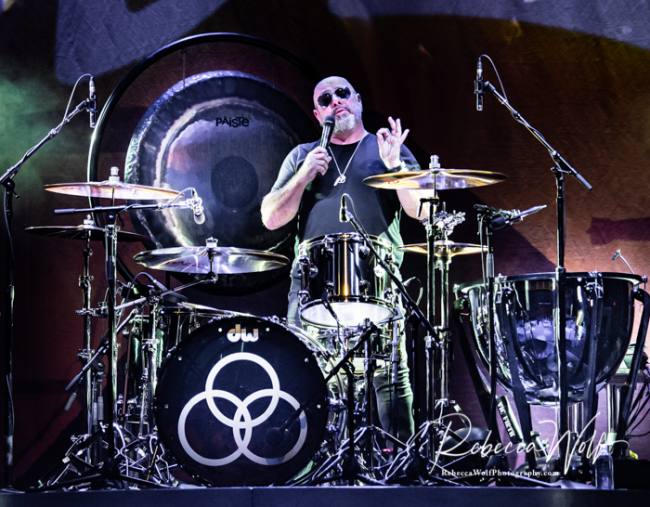 Fans of Led Zeppelin are die hard fans. It’s been almost 40 years since Led Zeppelin disbanded, after the death of John Bonham in 1980. However,  passionate Zeppelin fans can still recite the lyrics to their songs, anticipate the chord changes on the guitar, and drum along with the rhythm of the percussions.  From his perch behind the drums, Bonham, rose to speak with the thrilled crowd at the Wellmont Theater in Montclair, NJ. He expressed his gratitude to the crowd, for whom he has continued to play, noting that Led Zeppelin and their music was important to the fans long before it was to him. Now, he plays to “celebrate some of the greatest music ever played”.  Speaking of his famous father,  Bonham said with a broad smile, “he was just dad, he wasn’t in the Beatles…. and he wasn’t Stuart Copeland!  Why I started this was…..you see….I didn’t get the chance to tell him while he was alive, so this is kind of how I do it….this is my way every night…”  While Bonham initially intended his Led Zeppelin Experience to be a one time event, the outpouring of love and support he received from Zeppelin fans has resulted in the show touring throughout the past decade.

On the eve of Thanksgiving, at the Wellmont Theater, Singer James Dylan, did a great job capturing the sound of Robert Plant. From the opening number, “Immigrant Song” with it’s howling vocals, to the folk-style softness of “Going to California,” Dylan sang each number with the heart and soul expected from every Led Zeppelin number.  Dorian Heartsong, on the mandolin during “Going to California,” carried the rhythm of the band with his impassioned bass playing, following in the footsteps of John Paul Jones. Adding an additional layer of rhythm and melody to the band, was keyboard player/rhythm guitarist Alex Howland. It was impossible for one’s attention not to be drawn to guitar player Jimmy Sakurai, who was phenomenal on the guitar.  Sakurai was in his own zone as he played, completely absorbed in the music, embodying the spirit of Jimmy Page.

Bonham, who has been playing drums since 5 years old, has never be far from behind a drum kit. He has played with various bands, including Virginia Wolf, Foreigner, Heart, The Circle with Sammy Hagar, and the members of Led Zeppelin themselves. As Bonham played, his passion for the music was evidenced by his energetic, broad arm movements. While Bonham didn’t speak with the audience frequently, when he did there was always a smile across his face and a chuckle in his voice. Wanting to encourage fan participation, Bonham challenged the crowd to be louder than the band’s previous show in Boston….egging them on. Bonham knows that to really feel the full “experience” of Led Zeppelin’s music, you must put yourself into it…mind, body and soul and he wanted the fans to have this experience.

With a setlist that included, “Over the Hills and Far Away,” “Since I’ve Been Loving You,” “Kashmir,”  “Stairway to Heaven,” and ending with an encore of “Whole Lotta Love,” and “Rock and Roll,” there was a lot of Led Zeppelin music and spirit to experience at the Wellmont Theater that evening. So, while Jason Bonham’s Led Zeppelin show is now an “Evening”, rather than an “Experience”, mark my words…it’s an evening where you will have a phenomenal  experience of Led Zeppelin music….performed by amazing musicians, including the man honoring the legacy of his father at every performance. 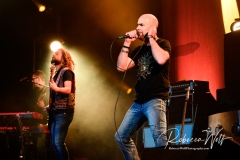 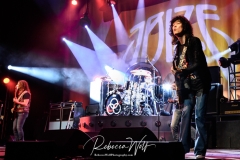 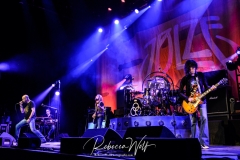 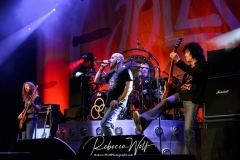 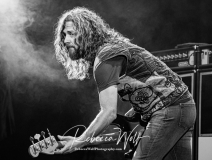 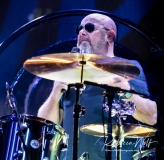 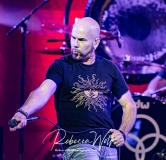 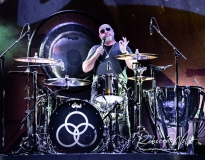