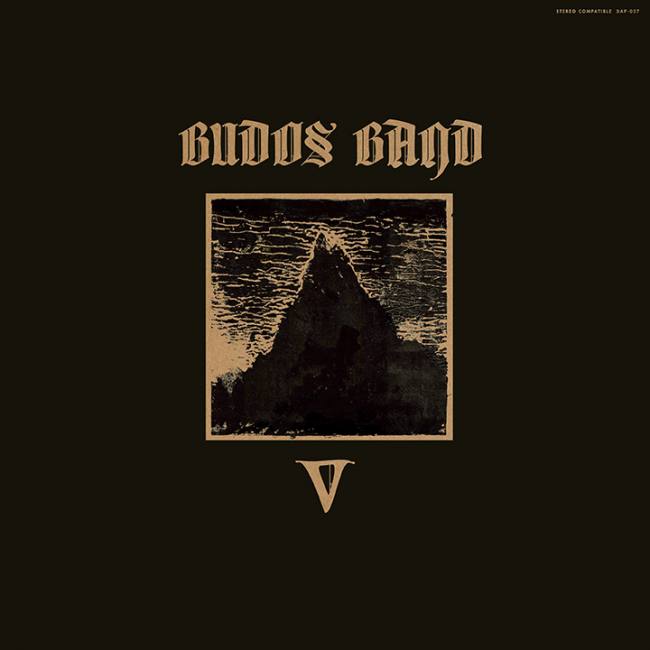 The Budos Band’s newest album “V” is a mix of powerful horn solos fusing together with guitar, drums and bass to make a sound so unique and intricate, no other group could duplicate the masterpieces which The Budos Band produce song after song. The band creates a sound I have never heard before from any other artist. The whole album is engaging and well-crafted, the band is one I would recommend to someone who has the time to listen closely to every piece of the music as the band’s instrumental album is one that goes beyond what words can produce in a song. The eccentric album is one that definitely requires paying attention as there is just so much put into every song, you don’t want to miss a single piece of any instrument being played.

The album’s first track really paints the picture of the passionate music the listener is about to experience. Old Engine Oil is an upbeat, energetic song which I think starts the album off perfectly. The song requires you to pull apart every aspect throughout the music from the catchy guitar riff in the beginning to the captivating horn section, the whole album is a mixture of musicians showing off their skills on their instruments, but this upbeat tune is one that will grab attention right from the start. My favorite aspect of this song has to be how perfect the instruments clash yet contrast in a pleasant way throughout the whole song. It makes the song have a feel of grunge-rock but with horns coming in, the brass section of this song gives the whole entire song a new dimension and different feel.

The band’s creative side is present throughout the whole album. The way band can start the album off with songs like Old Engine Oil but then go into a darker, deeper song like Valley of the Damned to close off the album shows just how versatile the band is. The ending track is a spine-chilling song. The way the band makes all the instruments go into this deep, dark vibe in this song shows how skilled the band is as a whole and how each musician knows their instrument in great detail. This song is probably my favorite off the album as it is just so filled and so heavy, definitely not a happy beat to be listening to but something about this song caught my attention from beginning to end.

From the opening track to the closing track, the band really created a masterpiece. The whole album has such intense yet such interesting sounds to piece and pull apart. Although their genre of Horn-Rock Instrumental isn’t the most popular, those who can take the time to listen to every single song off this album will notice that the bands very tight, the obviously know what they are doing and their instrumental goes beyond what we hear with most artists out nowadays. They all know their instruments and aren’t afraid to put in these far-out horn solos, detailed guitar riffs, heavy bass, complicated drumming skills and engaging sounds in the background to add to the well-rounded music. This album is creative and anthemic, if you’re not yet a fan of the band they are definitely ones to follow as I can only see productions getting more creative and engaging from here. I can’t wait to see what else the band has to offer. Make sure you catch the band on tour this upcoming month, I am sure this will be shows you will not want to miss.