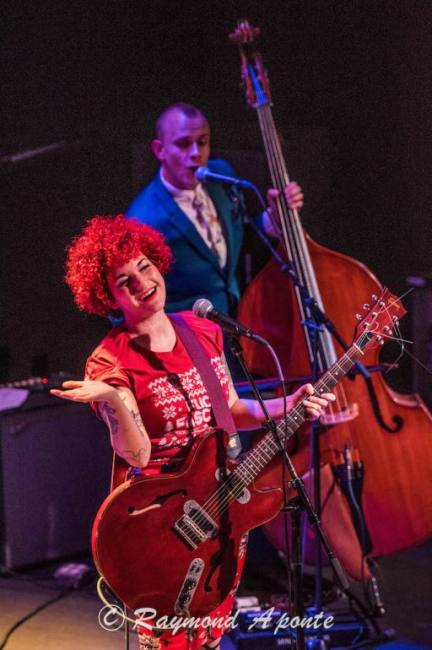 RoughTrade NYC on the 27th Of December 2019 was treated to the urban sounds of the One Man Band, Matthew Lorenz, better known to those who follow him as The Suitcase Junket. Drawing his sounds from the roots of Americana, Urban Blues, Folk, Rock and Roll and Roadhouse Rock.  The self proclaimed salvage specialist with his percussive invention made of bones, metal objects like spoons, forks, and kitchen utensils of all sorts weaves a sound that quickly gets the crowd rocking to the sound of his throat singing, and story telling antics.    As he introduces his band consisting of his left and right foot who are by his telling are a bit jealous of each other, but that’s another story.  His unique self taught technique of oversinging while whistling in a form of “throat-singing” quickly amazes the crowd and adds a special twist to his presentation of his style of music.  Fun and definitely a treat for the musical senses.

Carsie Blanton with her flaming red hair comes on the stage and immediately demands your attention with her bubbly personality.  Along with that personality she brings an ensemble of musicians that are equally talented, bubbly and musically a force in their own right.  The band is comprised of Pat Firth (keyboards), Christian Dugas (Drums), and Joe Plowman (Bass).  The band definitely plays well together mixing styles ranging from jazzy to folksy, to swing and everything in between.  Definitely a fun act to catch. 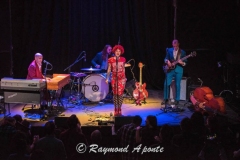 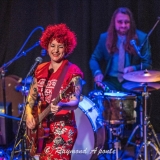 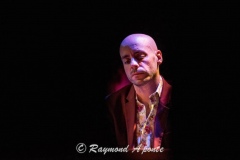 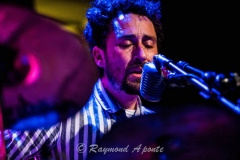 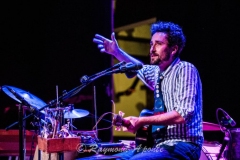 Photos and Review by Ray Aponte