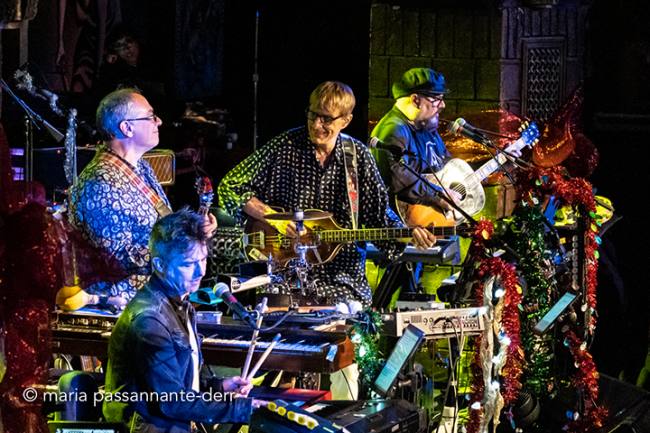 The Fab Faux are packing in fans at their six day holiday residency, this year at The Cutting Room in NYC, from 12/26 through 12/31, culminating in two sets on  New Year’s Eve including a late night dance party that is guaranteed to take the house down. Fab Faux brings together an amazing group of talented, acomplished and seasoned musicians (Jack Petruzzelli; Frank Agnello; Rich Pagano; Will Lee; Jimmy Vivino) who, for the last 22 years (I attended their stand up concerts at Irving Plaza and Bowery Ballroom 18 years ago.) have authentically performed entire albums of the Bealtes discography at each concert. This “way beyond” a tribute band, while committed to the authentic sound, phrasing and harmonies of The Beatles, creatively infuses their own musical styles and jazz instrumentals during their first of seven sets over the next six days.

For their 2019  holiday residency, they are taking a different approach to their play lists, an overall theme for each evening’s performance (Wild-Animal Songs, 12/26; Beatles Opposites, Yin & Yang, 12/27; Beatles Hits and Rarities, 12/28; Revolver Favorites and More, 12/29; Beatles White Album and Favorites, 12/30; Abbey Road Favorites and More, 12/31 and The Fab Faux Dance Party,12/31). On their first night, “Wild-Animal” songs, the band played among others, “Birds Can Sing”; “Me and My Monkey”; “Octopus” and “Piggies” mixed with a collection of songs (“Bungalow Bill”; “Cry Baby Cry”; “Money”, “Hard Day’s Night”) that, through the years, all of us have committed to memory. This approach was successful and well received and they finished their first night with and “over the top” encore of “Roll Over Beethoven” which brought the audience to their feet, dancing until the band left the stage. Their tight knit performance is professionally supported with a crew who seamlessly, exchanged guitars, with band members on stage in between songs, as well as the sound team, masterfuly led by Joe Chinnici, thus avoiding any of those awkward technical moments.

Not to be missed is their February 29, 2020 triple play performance at the Wellmont Theatre, Monclair, New Jersey where they will perform  “A Hard Day’s Night”, “Revolver” and “Abbey Road” in their entirety !!

You can also see photos of them from a show last October here. 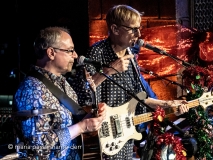 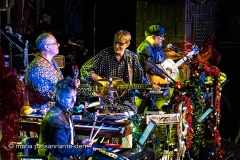 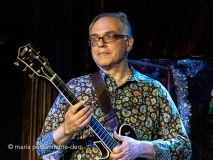 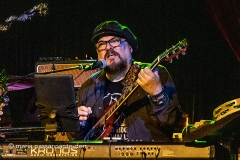 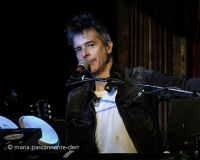 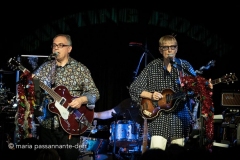