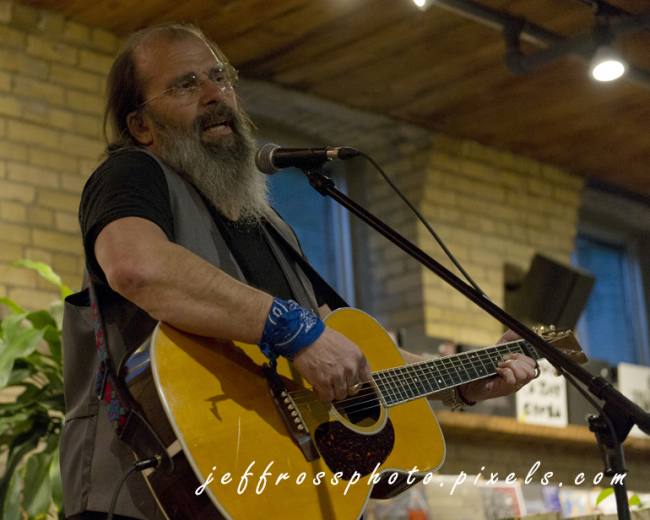 200 wrist-banded fans made their way inside Sonic Boom Records in downtown Toronto on Monday evening to see Steve Earle play an acoustic set that featured six songs from his 19th studio album. Large numbers of people were turned away as the buzz preceding this gig was tremendous. Earle can easily sell out multiple nights at Massey Hall (about 2400 per show) and he feels homeless in this area until the historic venue completes its massive renovation project next year.

This time out of the gate, shy of about 2,200 fans, Steve covered the songs of Guy Clark, a prolific singer/songwriter who mentored Earle in the ‘70s and passed away from Hodgkin’s Lymphoma in 2016.

(Personal note-I had the same cancer twice…it’s considered ‘less bad’ than many others, but it’s still awful and can be just as deadly as any of them)

The short, but intense set was a labor of love for Earle.

The audience paid rapt attention and was rewarded with this setlist:

Desperados Waiting for a Train

Steve does have a record of originals planned for 2020 that should be overtly political and timed for the next election cycle, but he was pleased to have a chance to do this tribute before digging in on that project. 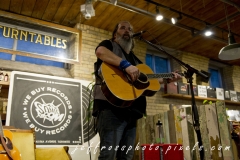 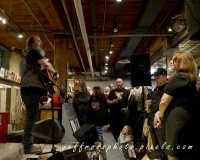 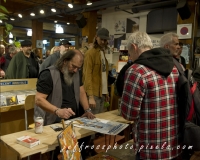 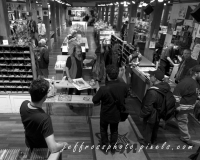 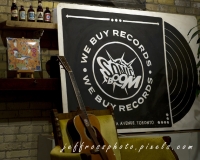 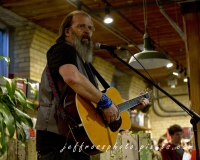 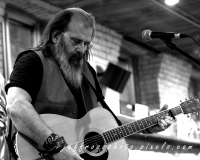 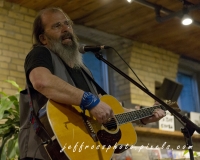 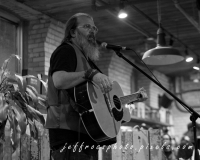 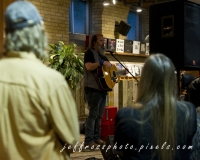 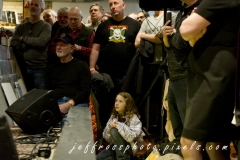 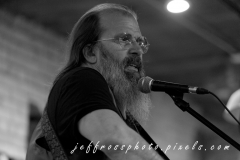 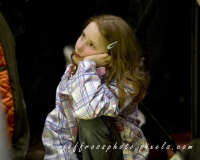 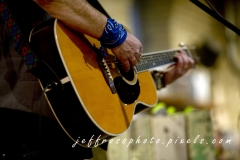