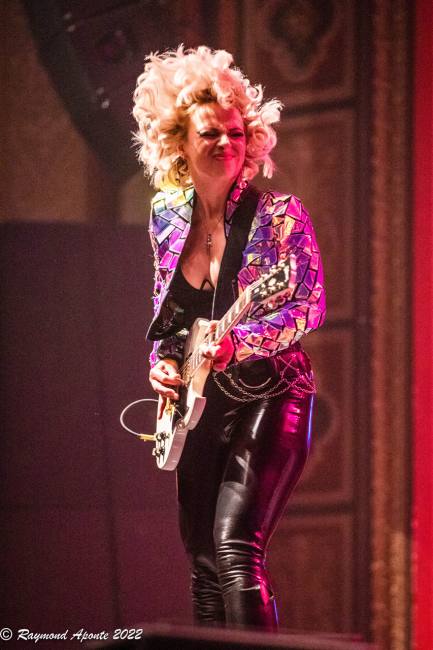 The evening’s events were a surprise as I was only expecting to photograph Devon Allman and Samantha Fish. But to my surprise, The Dirty Brass Band was the opening act for the evening.

The DBB was certainly jumping and the crowd was certainly into the New Orleans vibe that was being put out by the band. Everyone loved the band’s energy and it was a nice appetizer for what was to come as the night went on.

Next up for the evening was the Samantha Fish Band. The band consisted of Samantha Fish on guitar, Ron Johnson on bass, Sarah Tomek on drums, and Matt Wade on keyboards.

This was my first time seeing Samantha and her band and from what I was told by several friends, she and her band are a force to be sure. Samantha’s guitar collection is varied, colorful and seems endless and to be sure is equal in measure to her talents on the frets and her voice is certainly not far behind. Another facet of Samantha is her colorful outfits on stage. She’s vibrant, sassy, flashy and to be honest, quite a visual treat for any photographer out there. Believe me, she’s not only flashy but she backs up everything up with some really strong guitar work and strong vocals.

This band shells out a blend of rock and roll and blues that leaves any fan of the genre quite happy at the end of the night. Coupled with the talents of her bandmates, this band delivers in a big way. Catch her band soon, you will not be disappointed.

The final act of the evening was The Devon Allman Project. Again, for me this was another first but certainly not the last. Devon lives up to his family name and serves up a good portion of southern rock that would make his dad Greg Allman proud indeed, Devon and his band played some Allman Brothers classics like “Sweet Melissa”, “Ain’t Wastin’ Time”, and “Might Be Your Man” just to name a few. The audience was certainly appreciative of Devon passing homage to his dad and the legacy of his music. The audience was equally appreciative of Devon and his own mix of rock, funk, and southern soul. His bandmates, Jackson Stokes on guitar and vocals, John Lum on drums, Justin Corgan on bass, and David Gomez on percussion and saxophone rounded out the sound that delivered the originals of Devon Allman and some surprise covers. This band carries on the tradition and soul of southern rock and then some. 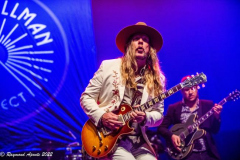 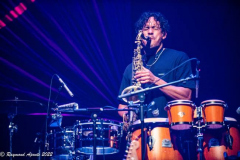 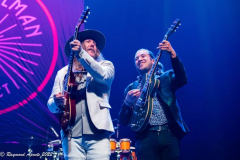 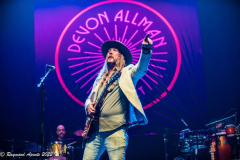 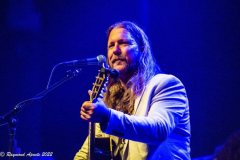 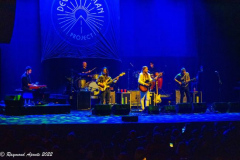 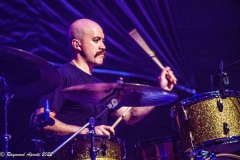 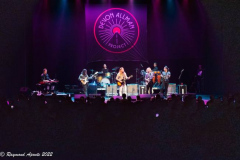 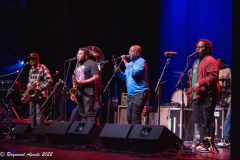 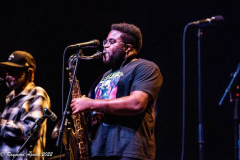 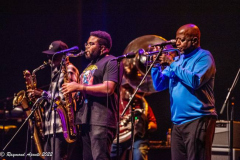 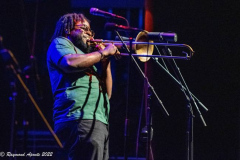 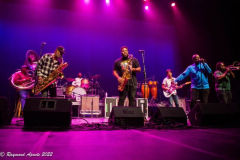 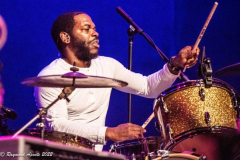