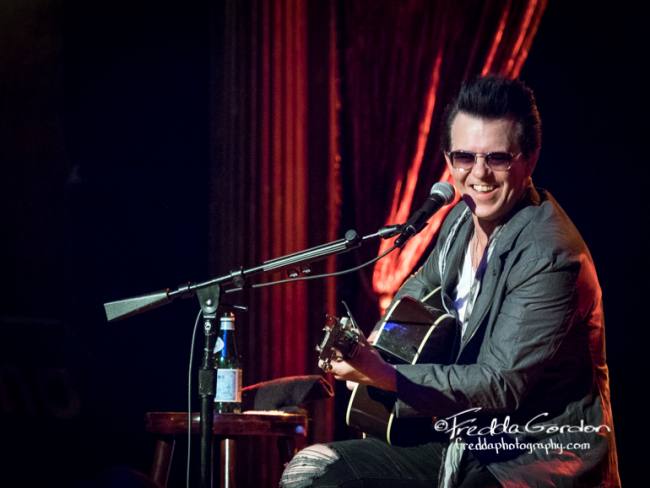 I saw Grammy Award winning Mike Farris at the Cutting Room in New York City tonite and was awed by the performance from beginning to end. Actually, from before the beginning. Outside the line started early as his long time fans waited to ensure good seats. Farris, who rushed into the club a few minutes earlier, came back out and walked down the line, warmly shaking hands and greeting each person. His accessibility is refreshing and continues after the show as he walks off the stage and into the bar area to happily greet and chat with each person who approaches him. This level of connection between Farris and his audience, in addition to his high level of talent and song writing skills, sets him apart from other talented musicians.

Some of his fans date back to when Farris was in The Screamin’ Cheetah Wheelies 25 years ago. One fan, Casey Meskers, expressed his admiration and told me about the first time he saw Farris. He was a fan of his music and read a music magazine article which inspired him to see The Wheelies live. He invited a bunch of friends to join him and this group was with him tonite (pictured in gallery below), agreeing that it was a “religious” experience and they were immediately hooked. They reminisced about searching record stores for their albums and what they gave up to see the Wheelies over the years. One time it was 3rd row tickets to a Rolling Stones concert.

Frank Portelli was one of these friends. He is the man with the famous, musical whistle that he used at many shows throughout the years. I was at one of these shows in 2014 when Farris saw him blow into it during the show and exclaimed “so YOU’RE the guy with that whistle!” Tonite, while walking down the line, Farris texted Portelli the photo they took together that night in 2014. That he remembered the shot and had it available to send him was incredible.

All this culminates in a show that is filled with old favorites and new songs off of the record Silver and Stone (see our review here). From the beginning, as soon as Farris starts singing, you can feel it. His banter is funny and makes you feel like you’re hanging out with him. He spoke openly about personal struggles and dedicated songs to his old manager and fans who have passed away this past year.

All of this is heartwarming but it’s the music behind it all that holds it up. Farris sang his heart out for over 2 hours. His music ranges from soulful blues to gospel to rock and roll. His performance of the song he wrote to honor Mavis Staples “When Mavis Sings” and the song to honor his wife Julie, “Tennessee Girl” were great. There were also many of the old favorites including “Gypsy Lullaby,” “Great Expectations,” “Hello from Venus” and “Know Good, Know How” to name only a few, where he was energetically accompanied by the audience.

At one point, Farris playfully goes from singing rich southern music to belting out the AC/DC song, “TNT” with the audience filling in the “TNT” in the background. It was astonishing to watch him go right to the line of screaming without losing control of his voice and keeping it musical. In fact, each song was taken to the highest level without going over. If you have the chance to see him live, don’t miss it.

Photographs and Review by Fredda Gordon 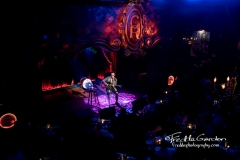 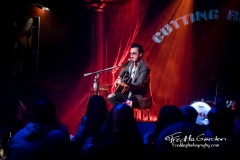 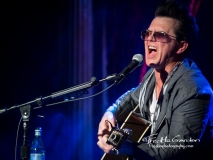 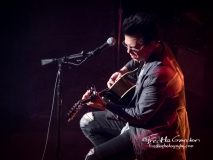 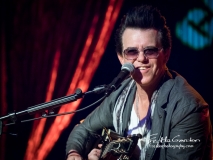 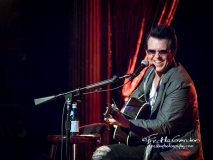 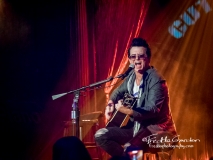