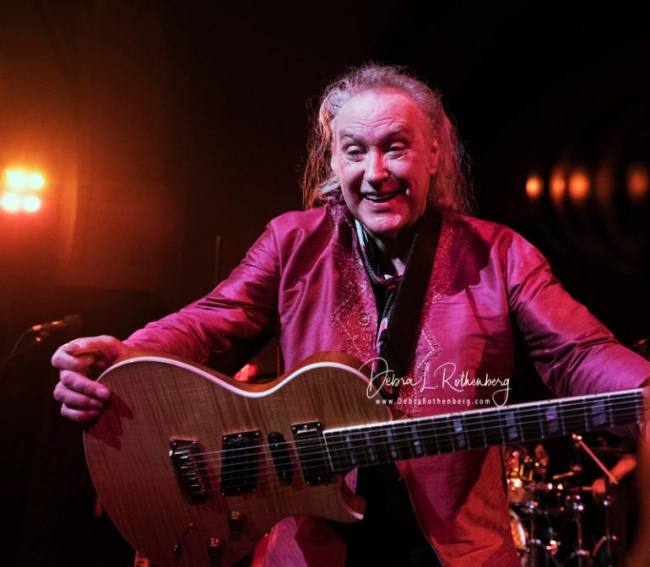 AMAZING concert by Dave Davies tonight at the New York Society for Ethical Culture in Manhattan. Great place for a concert with terrific acoustics.

I have to admit that I wasn’t too familiar with his solo work or when he was in The Kinks. I knew a few of their songs and I wasn’t sure what to expect tonight but let me say this–WOW!!! What a wonderful night it was. Mr. Davies loves performing and it shows-he is warm, funny, plays a killer guitar and has songs that had the crowd-both an assortment of the young and old(er) up on their feet singing and dancing all night.

Playing a combination of his original songs and a few from when he was in The Kinks, be prepared to have a great night

I am looking forward to seeing the upcoming concert film Dave Davies: Strangers. 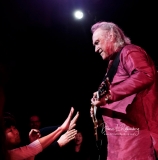 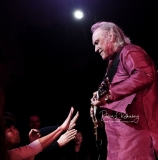 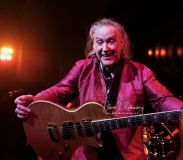