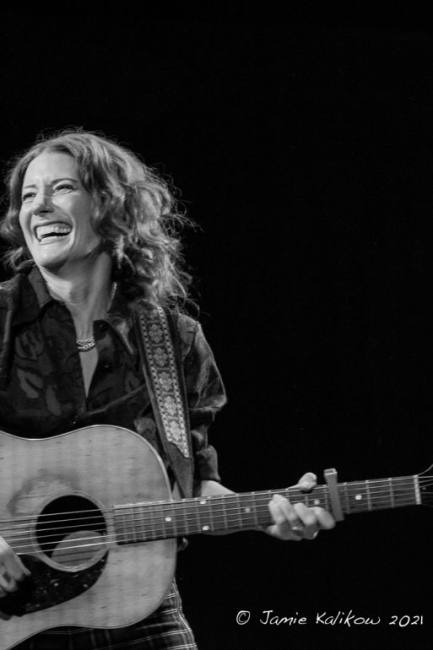 Canadian singer-songwriter, Kathleen Edwards and band, entered with her huge stage presence…upbeat, funny, charming, engaging and smiling.
In 2003, she made her television network debut on the Late Show with David Letterman where she performed “Six O’Clock News.” She appeared again on the Letterman show in 2012, singing “Change the Sheets” from her album Voyageur. In 2014, Edward took a pause from music.
The music with her band on Saturday night was a great example of a perfect sound mix – every instrument and her voice.
Her fans KNEW her music!
All seemed to know her story and why she ‘quit’ music for a few years – depression – opening a successful coffee shop “Quitters”.
To come back like she never left is one thing – Edwards comeback, however, she dove head first, right into her music and her lyrics. Her songs can be really dark but cloaked in a music that believes the theme – tunes that feel upbeat with great musicianship that really tell another story.
One could feel the fondness, appreciation and passion, in the room, the audience felt for Edwards, and her music. 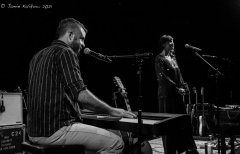 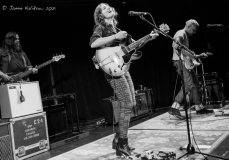 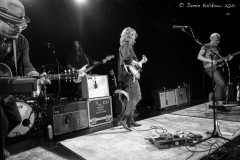 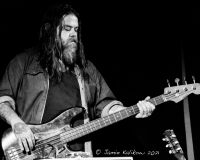 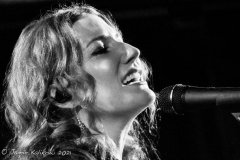 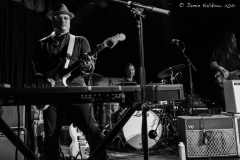 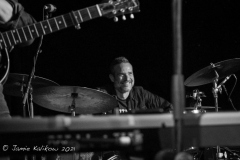 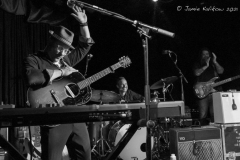 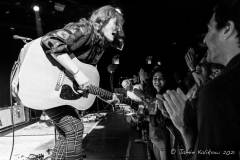 Review and Photos by Jamie Kalikow