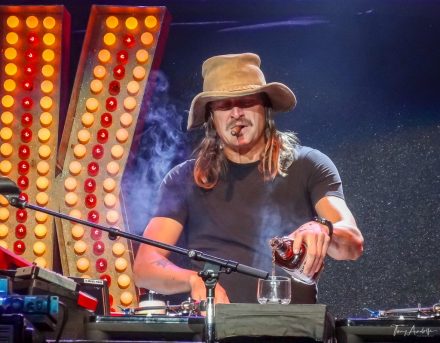 Kid Rock Brought his American Rock n Roll Tour to the Prudential Center on March 9th.  This tour was once called The Greatest Show on Earth tour. Kid has a song named that title on his latest cd Sweet Southern Sugar. Then Ringling Brothers and Barnum and Bailey stopped that due that they own that title. So the tour title was changed to another song on the new cd, I’ll come back to that, It didn’t matter what the tour was called, Kid bought it. His 19 song two hour show was everything a fan wanted to see. Kid’s show has everything. Pop, rock, rap, and country. His show has something for everybody. You always leave with a smile and a great feeling after one of his shows. The best moment for me was when Kid played the tour title American Rock and Roll. Behind him on the big screen while the song was being played. Kid honored all American artists such as. Van Halen, Tom petty, Johnny Cash, and The Eagles just to name a few. 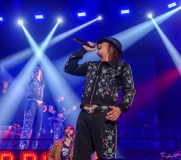 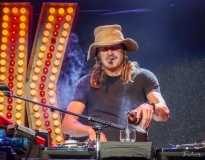 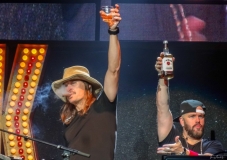