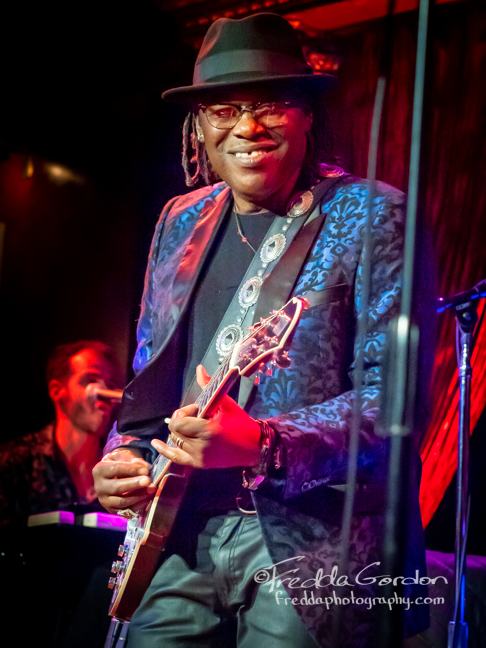 It is an understatement to say that Joe Louis Walker is a productive artist. He has just released his 27th album, Electric Electric, on the heels of Blues Coming On (a collaboration of the “who’s who” in the music world, released this past August, 2021). It is not surprising given who he is, an inductee into the Blues Hall of Fame, a four times Blues Music Award winner, (nominated 52 times);  or, whom he has collaborated with.  He grew up in the San Francisco scene of the 60’s, went to Junior High around the corner from the Fillmore West where he “cut his teeth” as a teenager in the “Battle of the Bands” held there. Eventually, he played on Grammy-winning records with the Yardbirds, Jorma Kaukonen, Bo Didley, James Cotton, Muddy Waters, Howling Wolf, Bonnie Rait, Dr. John and many more.  He was heavily influenced by the late, great Mike Bloomfield. Nor is it surprising given what he knows, just about all genres of music. Best known for his electric rock, he can, however,  seamlessly shift among blues, rock, jazz, soul and gospel. Electric Electric, with original tracks like “Uptown Girl Blues,” “Bad Betty” and “Regal Blues” (a homage to B.B. King) reminds us that at the core of Joe Louis Walker is the soul of a blues musician. His covers of The Eagles, “Hotel California”, Don Henley’s “All She Wants To Do Is Dance” and Warren Zevon’s “Werewolves of London” show his versatile interpretations of classic rock. On Electric Electric, Joe is joined by Doyle Bramhall II, Jimmy Vivino, The B.B. King Blues Band and guided by master session wizard, Waddy Wachtel. “Electric Electric” is produced by Cleopatra Records.

The photos are from Joe Louis Walker’s record release party at the Cutting Room on October 15, 2021. The energy in the room was alive as Walker performed new songs from the album as well as some old favorites. Walker was joined by Murali Coryell (Guitar), Geoffrey M. Murfitt (Bass), Eric Finland (keys, vocals), Scott Milici (keys, vocals), and John Medeiros Jr (drums and vocals). He also had some exciting guests including the incredible Tash Neal (guitar), Bette Smith (vocals) and Amalia (vocals).

Review and Photographs by Fredda Gordon and Maria Passannante-Derr.

See Joe Louis Walker on Facebook for tour information and ways to get his new CD!! 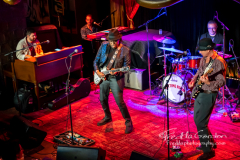 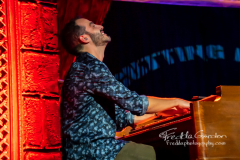 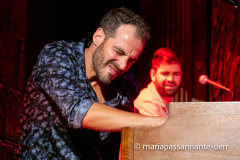 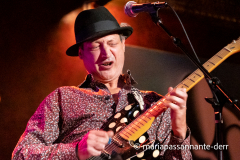 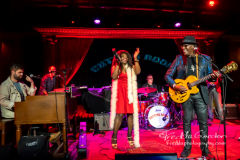 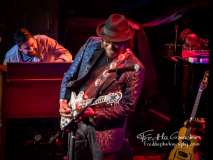 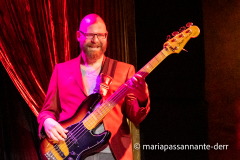 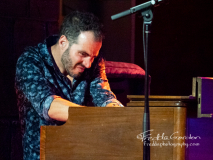 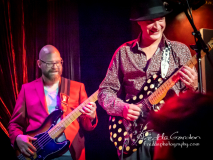 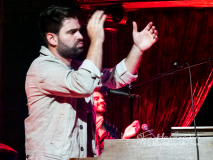 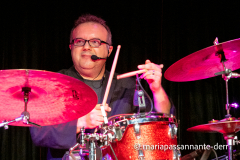