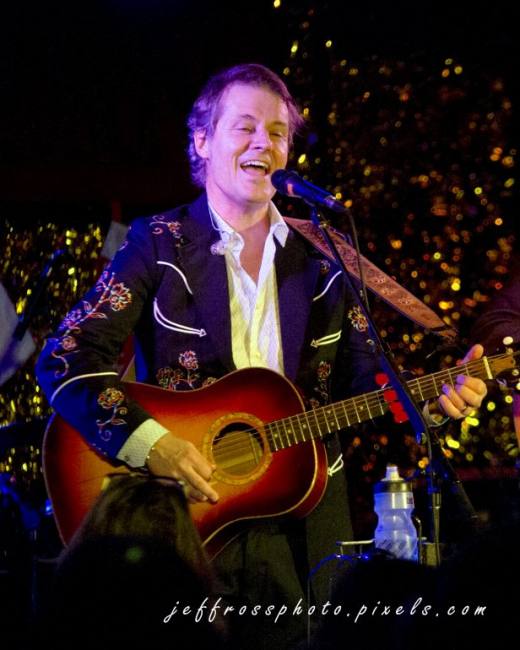 Jim Cuddy Band
Daily Bread Food Bank Benefit
Horseshoe Tavern
Toronto, Canada
December 16, 2018
In 1984, a well-fed teenager from the suburbs went to a rock concert. Unexpectedly, the band’s frontman started talking about places that collected food from businesses and private citizens and distributed it to people who were hungry because they couldn’t afford enough food for their families.

Bruce Springsteen donated $10,000 at each of his concert stops on the extended mid-80’s tour that vaulted him to superstardom and hundreds of thousands of music fans were gifted with an awareness of a serious issue in our society that needed (and still needs) to be addressed.

The ultimate goal of a food bank is to become unnecessary. Until then, public awareness and donations are the next best thing.

At the Horseshoe Tavern in Toronto on December 16th, Blue Rodeo’s Jim Cuddy assembled an all-star cast and raised $20,000 for Daily Bread Food Bank with a country covers show that provided one special moment after another.

Cuddy’s bandmate, Bazil Donovan anchored the group with a level of finesse on bass guitar that I always enjoy listening to. He chipped in with vocals on a couple of songs, including Johnny Paycheck’s, ‘Take This Job and Shove It’.

‘It’s tough to pick out one, but perhaps the husband-and-wife duo, Whitehorse (Luke Doucet and Melissa McClelland) covering Islands in the Stream was the highlight for me. Songs made famous by Crystal Gayle, Glen Campbell, George Jones, Tom Waits, Steve Earle and more were fond memories for me; many of them I first heard on 8-track in the 70’s.

The Daily Bread Food Bank is now 35 years old. I made my first donation 34 years ago at the urging of Mr. Springsteen. He provided a springboard with his own $20,000 donation that helped the organization grow to support more than 175 programs across Toronto, feeding thousands of people in need every year with annual donations of food and cash totaling nearly $30 million. 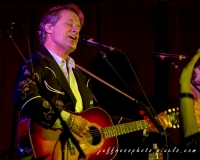 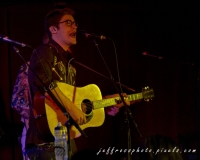 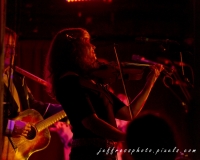 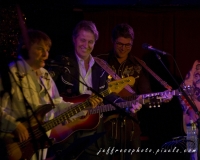 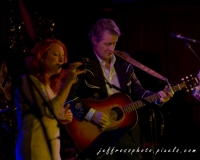 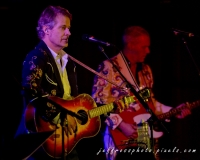 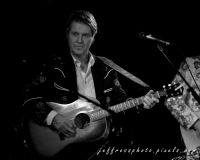 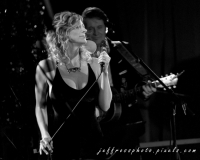 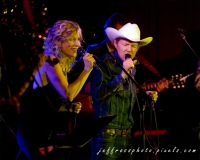 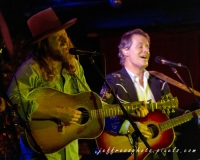 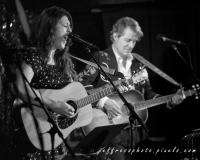 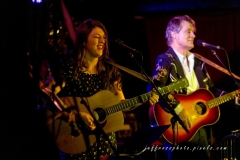 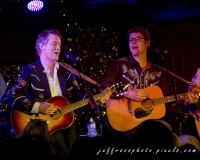 One thought on “Jim Cuddy All Star Band”