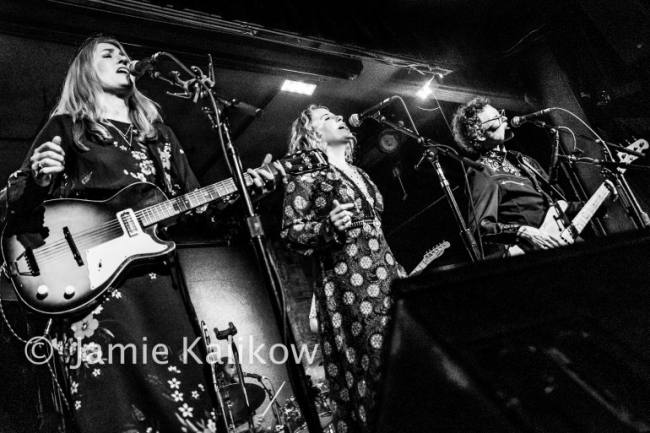 NYC’s beloved roots band, Ollabelle, staged a reunion at City Winery last night. Since their last album in 2011, they’ve been busy with solo albums and as in-demand side musicians for artists like Marc Cohn, The Lumineers, and Chris Robinson Brotherhood. Glenn Patscha, Fiona McBain, Tony Leone, Amy Helm, and Byron Isaacs, plus guest guitarist extraordinaire David Mansfield, were at the top of their game – their voices in perfect harmony, their versatility and their mastery of their instruments on full display.

Many of the selections drew heavily on their 2004 debut album, since the evening was a tribute to Jimi Zhivago, who died of cancer this fall. He was a musical force as part of their original lineup, but left to pursue production projects and champion the careers of emerging artists. As an encore the band hushed the room with a breathtaking cover of “Across the Universe,” led by Fiona.

Here’s hoping that, having rekindled the magic, they won’t wait so long to perform again.

Review by John Platt
The show was in memory of our dear Jimi Zhivago who, together with Kay Cordtz put it all together earlier this year. Jimi was so looking forward to this show… he vowed he would be there and he certainly was in spirit and in the hearts of us all.
Fiona McBain
[Show slideshow] 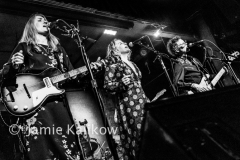 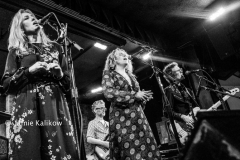 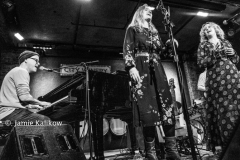 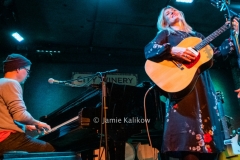 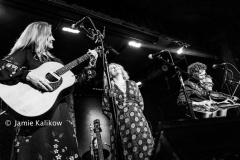 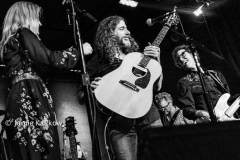 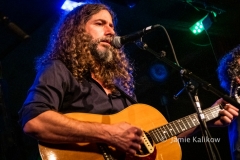 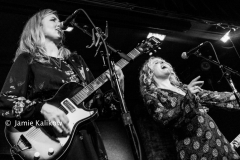 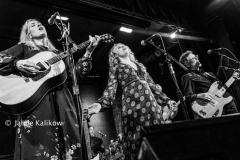 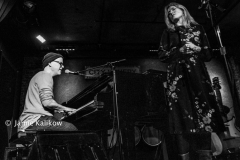 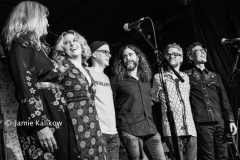 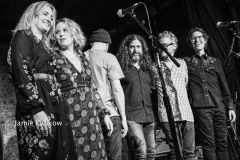