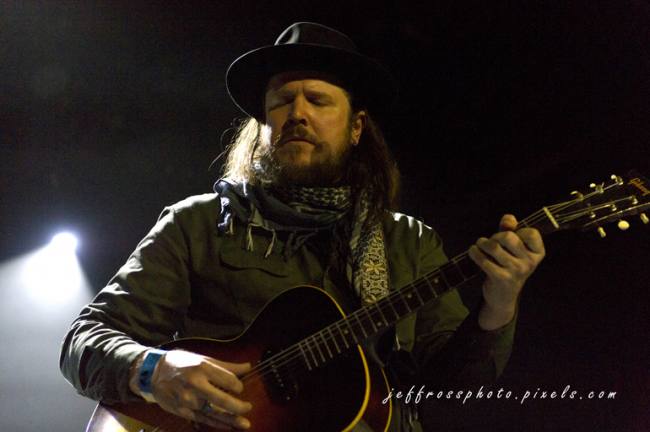 I took my girlfriend to see Hayes Carll at the Mod Club. More correctly, she took me; insisting that he was a ‘do not miss’ artist for us to see. She’d seen him open for Old 97’s many years ago on a trip to the west coast and they outshone the headliner on that night in her opinion.

Carll was great, but we had two bonuses on the evening.

First, the fans near the stage were kind enough to tell us all about tour opening act Ben Dickey’s recent movie role as singer-songwriter Blaze Foley (Foley is also the tragic subject of Lucinda Williams’ song ‘Drunken Angel’) His short, solo set was riveting.

Second, between sets we had the pleasure of meeting Carll’s former bandmate, Canadian Roger Marin who received a heartfelt name-check during set from the stage.

All in all, a better Monday night than most people will claim to have had!