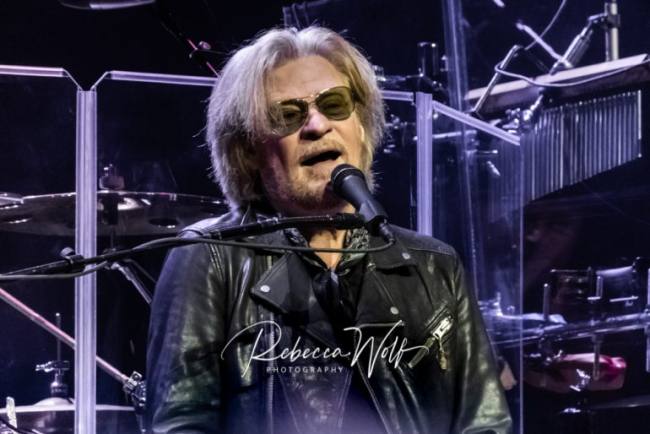 It’s been almost 24 hours since I was able to share in the excitement and enjoyment of another Hall & Oates performance at the Mark G. Etess Arena at Atlantic City’s Hard Rock Hotel & Casino. That it’s been almost 24 hours, and I am still singing Hall & Oates songs in my head, is a testament to what a great concert it was. This doesn’t surprise me. Having seen Hall & Oates perform a number to times ( several this year), I’ve never been disappointed. Their voices sound great, their energy and enthusiasm continue to be strong, their songs remain timeless (to those of us from the hey day of Hall & Oates) and the memories their music evokes are priceless.

From the beginning of the show, and several times throughout the evening, Daryl Hall expressed his enthusiasm for being back on stage, as they’ve been off the road since ending their summer tour. It’s abundantly clear that Hall enjoys entertaining and being center-stage. There are no signs of him being 72 years old….not with his leather jacket and sunglasses, his self-assured, cheshire grin and it’s obvious he feels this about himself as well. Hall’s voice remains strong and he easily goes from fast upbeat songs like, “You Make My Dreams” and  “Kiss On My List” to slower sentimental songs like,  “Sara Smile” and “She’s Gone”.

John Oates presents as the opposite side of the coin to Daryl Hall’s frontman persona. Oates does not appear interested in being center-stage or in the limelight. There appears to be a subtleness to Oates, but a strength as well. As Hall sings lead on most of the songs, it’s a great surprise to hear the depth and richness in Oates’ voice while singing co-lead in, “She’s Gone” and lead in, “Is It A Star”.  As much as Hall does not look his age, neither does Oates look like a 70 year old man. However, John Oates’ agelessness is born out of his down-to-earth, understated demeanor, along with a rugged but humble strength.

Over 50 years as musical partners, Daryl Hall and John Oates have continued to successfully merge their talents, as musicians, songwriters and singers. While there are bands and/or musical partnerships that cannot stand the test of time, due to differing personalities, aspirations, or jealousies, Hall and Oates, as different as they might seem (in both appearance and personality), continue a partnership and connection that showcases both or their talents and thrills audiences at every performance. 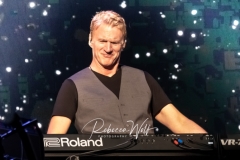 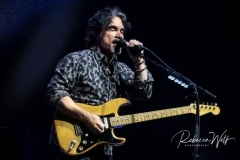 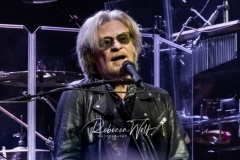 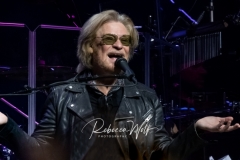 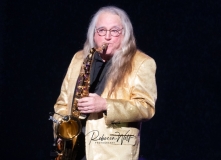 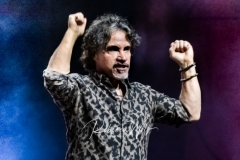 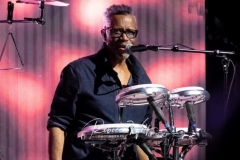 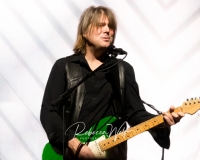 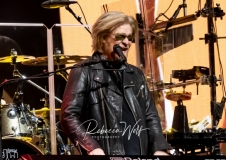 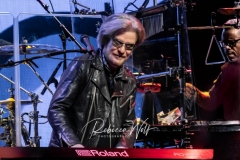 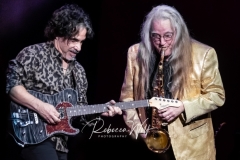