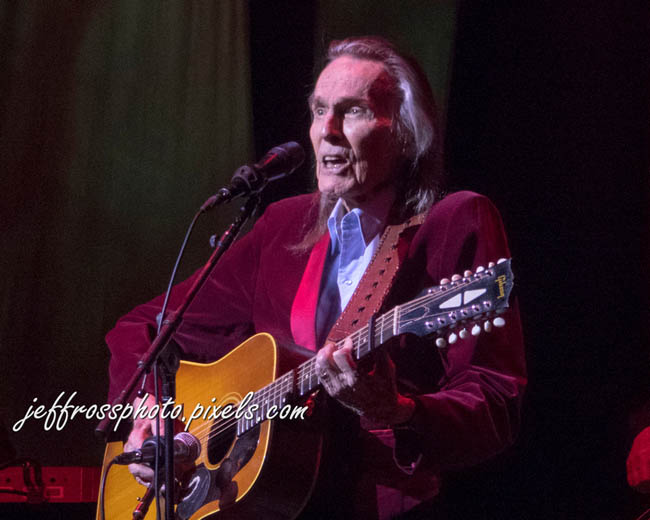 Gordon Lightfoot returned to Toronto’s Massey Hall nearly three-and-a-half years after his last performance there. The storied venue underwent $144 million (USD) in renovations (1894 construction cost was about $150,000) between the time Lightfoot closed the house down in July of 2018 and this week’s multi-night re-opening stand. As a reference, Gordon has played the 127-year-old venue about 75 MORE times than Billy Joel has played Madison Square Garden.

Toronto Mayor John Tory presented the Canadian legend with the key to the city before the music started with American Tom Rush delivering a half-hour set to kick off the music after the ‘speechifying’ was done.

Top to bottom, the musicianship was stunning, and Gordon’s voice got stronger as the night went on. As with any artist who has a vast catalog of great work and big hits, you can insert, “I can’t believe he didn’t play ____!!!” AND “I’m so GLAD he played ____!!!” multiple times every time he takes the stage. It’s tough to find fault when listening to anything from his extensive repertoire, regardless of what might be omitted on a given night. Double points when you do it at Massey Hall which always sounded fantastic and now has visual and functional upgrades to match. 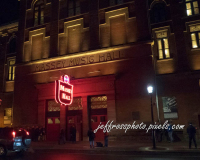 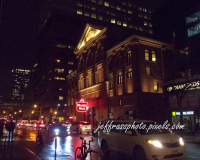 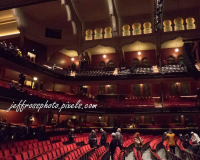 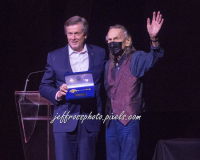 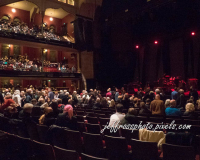 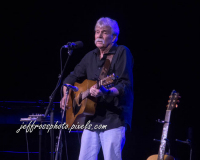 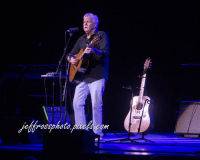 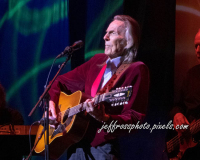 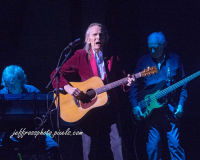 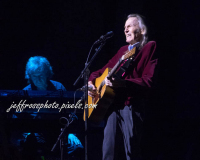 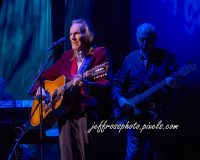 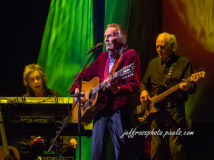 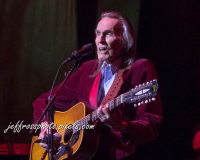