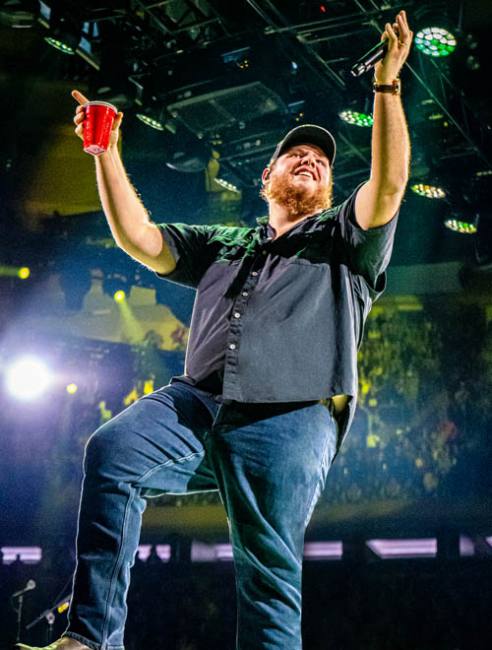 Luke Combs hit MSG in NYC for two sold out nights. His “What You See is What You Get tour” is finishing up its 2021 run. I was out the second of two nights at the Garden. He played a twenty-four song setlist and iIt was a mix of his two albums plus his new song “Doin’ This”.
I have seen a lot of shows at the Garden and I have only felt in shake twice-for Bruce Springsteen, and U2. Well, it’s three times now. When he played his very popular song “Hurricane,” the place was not only shaking, but it was louder than I can remember.

There is a reason why he was named country’s music entertainer of the year! 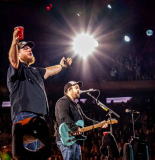 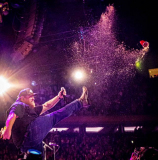 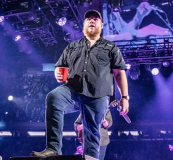 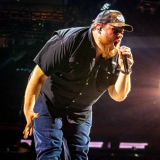 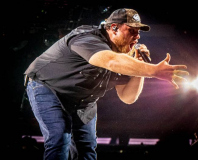 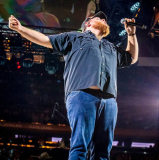 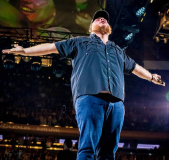 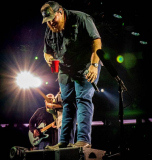 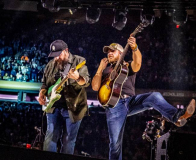