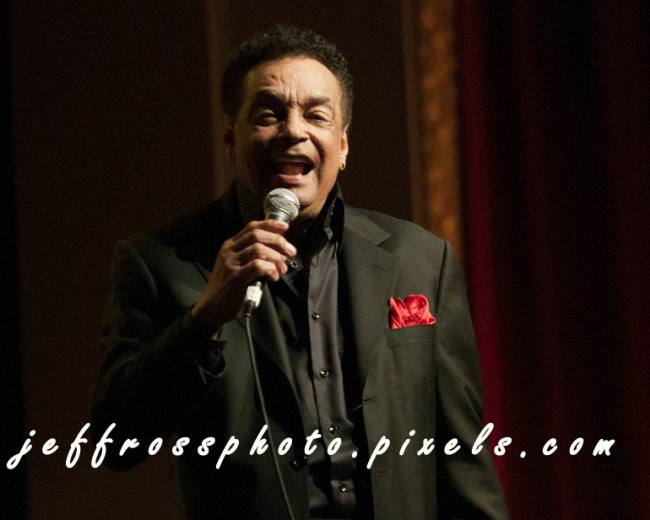 In a pre-9/11 world, every Sunday evening I would pass a building then-known as the World Trade Center sail down the Mississippi out of New Orleans.

The 20 or so storey building is at the base of Canal Street.  Not far from the French Quarter, Jackson Square, Harrah’s Casino and, of course, my cruise ship’s berth.

A cruise ship where I fancied myself a top-flight craps dealer. Since no video is known to exist, I can brazenly claim that I was indeed awesome.  😊

My mantra was to use the chips and dice as though they were drums and guitars.

It was my way of ‘measuring up’ to the performances of all the great music heroes I’d had since high school without actually requiring my own musical skills.

If I entertained my players using math skills and chip tricks, I was “Springsteen-ing” my chosen profession in rough terms.

To aid in setting the mood, I would put on a compilation of hits by Gary US Bonds (heavy on the Van Zandt-Springsteen produced tunes).

If I timed it right, New Orleans would begin to blast from the speakers as we gained steam and headed for the Gulf.

The players (35-60 year-old Americans) LOVED it. I had passengers joining in on the call and response section and the drinks (and tips) flowed.

My fellow casino staff (22 year-old European/Aussie/Asian techno and pop-lovers) couldn’t wait for my shift to end.

They were poised to replace Bonds, U2, Springsteen and the like with Shakira, Spice Girls, and Marc Anthony.

My manager was from central London, my age, and had seen acts like Madness and The Specials play small clubs ‘back then’…rock and roll would win the day.

I had the chance to tell my story to Gary himself after a sweat-drenched performance (his, not mine) in Peekskill, New York.

In return, he spun a long tale of the origins of New Orleans (the song) itself.

There was a (paraphrasing) piece-o-shit, out of tune piano on the back porch where the song was ‘de-countrified’ and made suitable for rock and roll.

This included the Cab Calloway call and response action that the casino passengers enthusiastically joined in 40 years after it first became a hit.

If Gary is to be believed, his mother deserved at least an assist in creating the final arrangement.

Missing details can be attributed to MY failing memory, but those are the bare bones of the story.

In addition to opening the show with New Orleans, we heard a handful of 60s hits that Bonds and company are (jokingly) sick of playing, a half-dozen Springsteen and/or Van Zandt songs that sounded as good as they did decades prior, and some front of stage time for both his wife Laurie Anderson and his daughter Laurie Tobias.

Instead of scouring my notes to recount tales of Dick Clark making New Orleans a hit without asking for payola (customary at the time) and other stories from the not-so civil (rights) era, I’ll post the link to Gary’s autobiography. 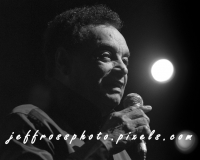 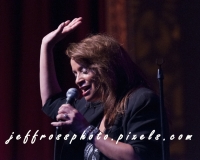 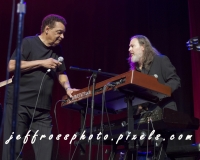 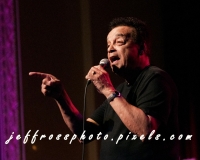 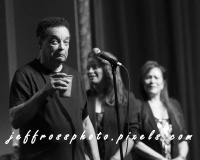 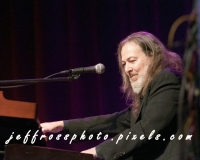 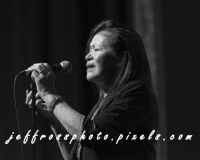 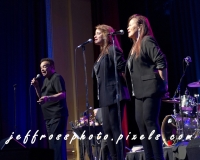 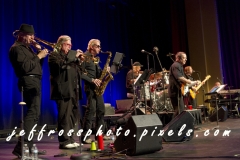 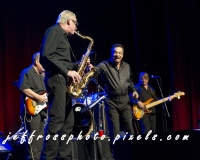 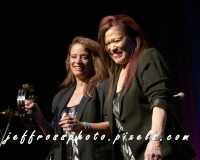 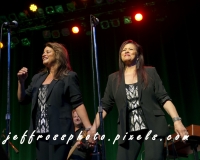 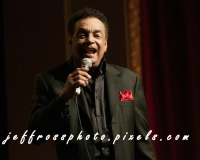 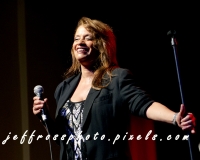 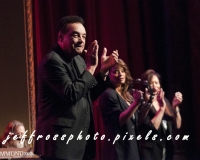 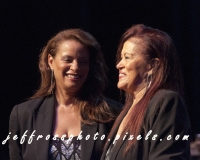 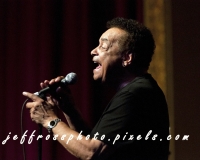 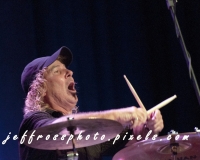 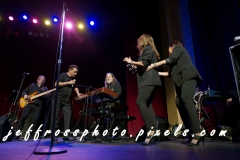